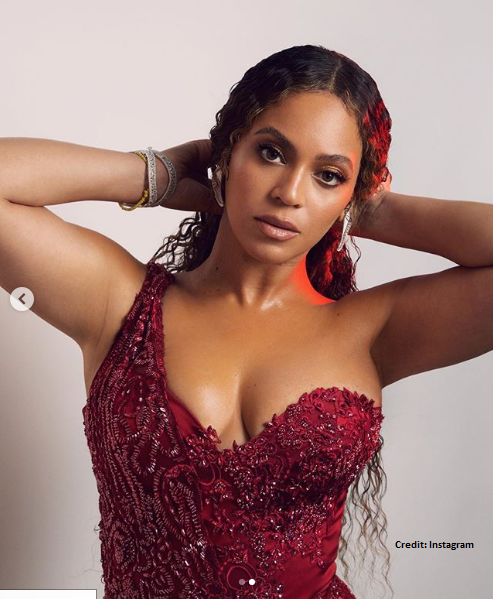 Beyonce was looking super cool on a night out with her husband on Saturday.

It was Teanna’s twenty-one birthday, and the entire family showed up for the birthday party in New York City.

Jay-Z wore a crisp white and black tux coupled with a white cane to the party.

The white cane looks fancy and all cool, but Jay-Z’s intentions are not fully known.

Is he trying to establish himself as an African chief? Or does he wants to be creative at the party?

Just the standard their fans would expect, the couple showed up at the party as they would on the stage. Was Beyoncé comfortable with Jay-Z’s family? We can only tell she is by the camera.

It’s not the first time Jay-Z’s niece has been celebrated with style — in 2014, the celebrity couple celebrated Teanna’s sweet 16 birthday party at a K1 Speed indoor kart race track. Blue Ivy Carter, Jay elder daughter, who was two years at the time, accompanied them to the party.

A quick into the life and Jay-Z and Beyonce would reveal that the celebrity couple is still crazy in love. And that’s not changing any time soon.

Watch Teni, the Nigerian Artist, Who Wowed the Crowd Yesterday