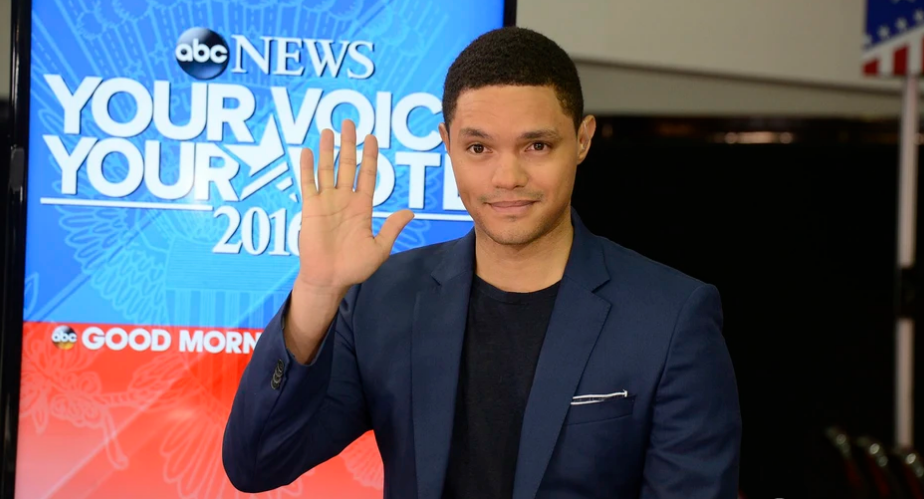 If you’ve been anywhere near a screen in the last decade, then you’ve probably seen Trevor Noah, a funny, witty South African comedian.

Just like several young African folks who have created the American dream, Trevor Noah is from humble beginnings, and through series of life events, he has become one of the most famous faces in the United States.

He has an estimated net worth of $13 million — quite massive for a regular kid from South Africa.

Here are other things you should know about him.

Yes, you read that right!

Trevor was brought into the world by a Swiss father and a South African mother.

During the time of his birth, an interracial sexual relationship was frowned upon by the ruling government.

It only became legal a year after his birth.

2. He first starred in a local soap opera

Trevor first starred in Isidingo, a South African’s opera show when he was just 18.

Trevor competed in season four of Dancing with the Stars. And the judges were impressed by his ballroom skills.

4. He has had some issues in the past

Trevor struggled with some personality issues like shyness while growing up. He hasn’t always been a camera person, and he also struggled with low self-esteem.

5. He hit one million views within a week

In May 2017, the Daily Show with Trevor Noah hit a record one million views in a single week.

From a shy lad who struggled with low self-esteem, Trevor has risen to be a renowned TV personality in the United States.

He has built his American dream.

Hopefully, young Africans in the entertainment industry can learn a thing or two from his story.