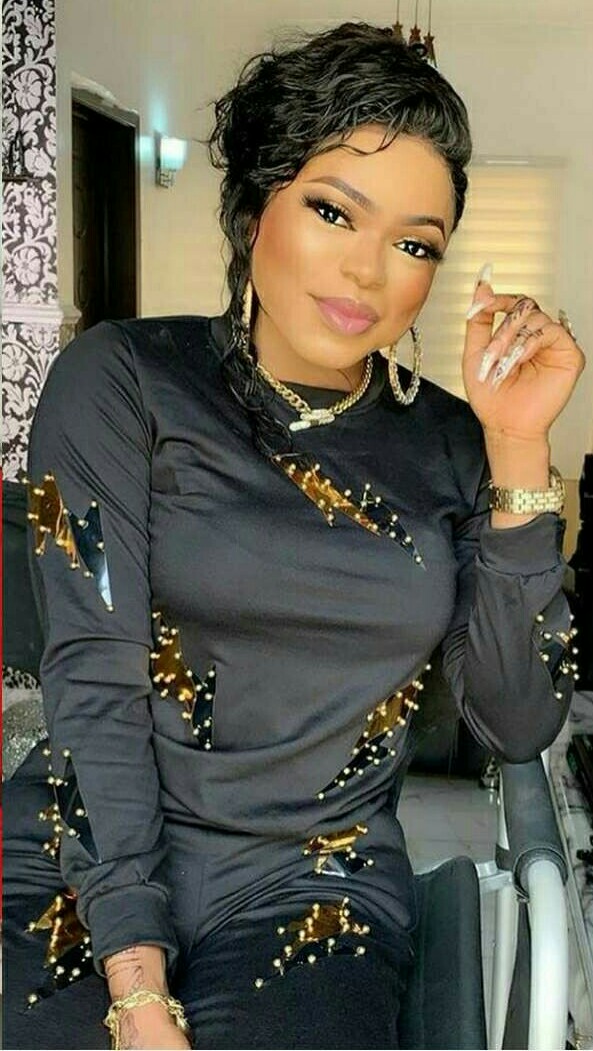 Police in Lagos, Nigeria, has sealed up two venues to be used for the birthday party of a transgender called Bobrisky and whose original name is Okuneye Idris Olanrewaju. Bobrisky transformed himself from a man to a woman, and preferred to be referred to as a lady. All the “requirements” of a female, to the extent that they are apparent, are already present in Bobrisky as she now looks stunning and beautiful.

Police based their action on chasing everyone away at the two venues on intelligence report they gathered with regards to Bobrisky party. The two venues are (a) Pearls Garden at Lekki and (b) Paradise Boat Club, Victoria Island, both in Lagos.

Unlike Europe and the United States where transgender individuals and gays are allowed and viewed as expressing their human rights, most African countries consider them to be engaging in an abominable conduct; a taboo and/or a highly immoral acts.