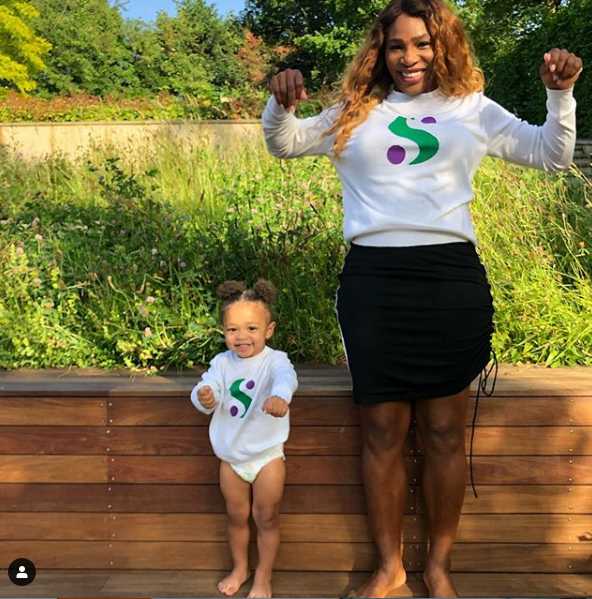 Serena Williams is known for her accomplishment in the tennis world.

With 23 major single titles, Serena may go on to become the most accomplished female athlete.

But is that her greatest accomplishment?

Most folks would argue that 23 single titles are her highest accomplish, but the tennis champ sees things a little differently.

On September Ist, Serena Williams took to her Instagram account to celebrate her daughter, Alexis Olympia who turned two.

She posted a picture of little Alexis and affirmed that her daughter, which is her precious bundle of joy is her greatest accomplishment.

Well, the birthday wasn’t all rosy as Serena Williams was away from home competing in the U.S Open tournament. There’s another “accomplishment” call. And while it not be the greatest compared to Alexis, it pays the bill, and lays the red carpet.

Serena Williams has been a gift to the world, and we wish little Alexis all the best on her birthday.