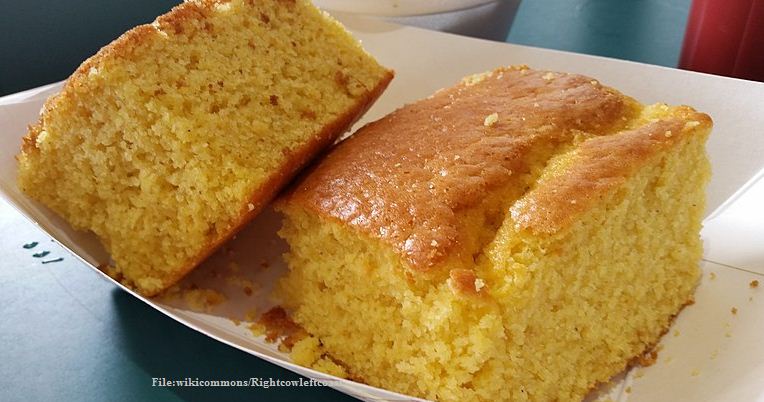 Pain Amais recipe is a Haitian pastry that is enjoyed as a dessert, brunch, or for breakfast. The name may sound ambiguous, but it is simply cornbread enriched with bananas and coconut to give it a twist.

One thing that makes this recipe unique in the class of regular cornbread is its taste. Usually, the dish uses flour, sugar, butter, baking powder, and desiccated coconut. Coconut milk, cinnamon, nutmeg, ginger, and vanilla give the pastry a rich flavor that satisfies the soul.

And on this piece, I will teach you how to prepare yours at home.

But before we get to cooking, let us switch our focus to the history of the Pain Amais recipe.

Cornbread is one of the popular foods in the United States, especially Southern cuisine. However, there are different variations of Cornbread for the Northern and Southern Unites states. This is because each cuisine uses a different type of corn.

The Haitian Pain Amais uses all the ingredients used in the Northern cornbread variation but has more ingredients that give it a distinct taste. Most people tend to confuse the two recipes, but they are different.

The Haitian Pain Amais contains Caribbean spices and is spongy and moist. However, some reports claim that the Haitian cornbread originated from the United States and was reintroduced to Africa during the slave trade. Africa came up with its version and added spices that were native to their continent.

Other reports claim that the cornbread originated from Indian cuisine. So the origin of the Haitian cornbread is still controversial.

Now let’s have a look at what you need to prepare one.