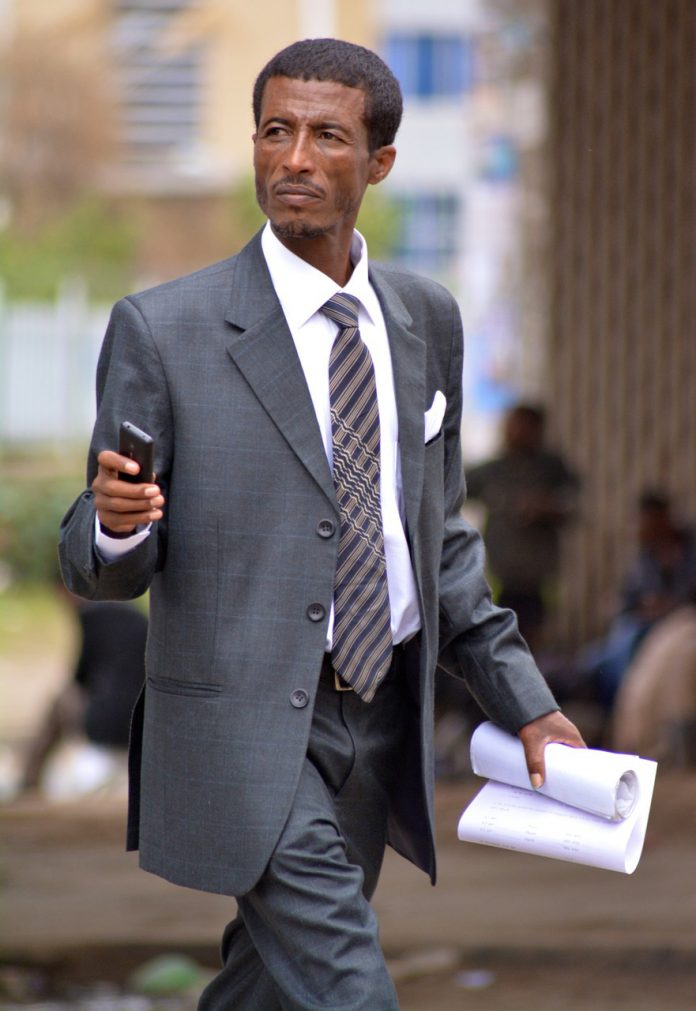 All You Need To Know About The Anti-discrimination Protection

When the Immigration Reform and Control Act (IRCA) was introduced, some employers tried to avoid sanctions by discriminating against immigrants.

Others tried to use the new employment system to punish lawful immigrant employees who seem to be stubborn.

The unfair treatment of immigrants led to the introduction of anti-discrimination protection.

The anti-discrimination provisions are designed to curb the unfair treatment of documented immigrants in the labor market.

The provision makes it unlawful for employers to discriminate against immigrants based on their ancestral origin and citizenship status.

Also, it’s unlawful for employers to use unfair practices while verifying the employment eligibility of an employee.

As an African immigrant, you may be maltreated in your workplace. However, you can fight back if you know the laws and how to enforce it.

Here, we will unveil the types of employment discrimination.

The Types Of Discrimination Prohibited In The US

As an immigrant, have you seen a job with the “Citizens only” hiring rule?

Well, that’s discrimination in disguise and it ought not to be.

It can also occur when the employment of an employee is terminated due to the noncitizen stigma.

The citizenship status discrimination is of diverse forms.

As stated earlier, it can be in the form of “citizens only” hiring rule, or when immigrants are required to produce their green cards before they’re hired.

Since some immigrants do not have green cards, they have the choice of selecting other relevant documents to present to their employers. The selection of documents is the employee’s decision to make NOT that of the employer.

Another form of citizen status discrimination is seen when asylees and refugees are denied employment due to the time restrictions of their authorization documents.

The anti-discrimination provision protects all residents who are authorized to work in the US from citizenship status discrimination.

The National origin discrimination occurs when work-authorized immigrants are discriminated in their workplace based on their ancestral origin, accent (or native language), birthplace, or merely because they sound or look foreign.

The document abuse discrimination is prevalent in most organizations.

It occurs when an employer does not requests for the exact type of document required for the completion of Form I-9.

It may also be in the form of document rejection — when an employer rejects genuine documents.

Sometimes, employment authorized Immigrants are not issued the same kind of documents. And if the document appears to be genuine, and it’s listed on the Form I-9, the employer has to accept it.

Next week, we will show you how to enforce your rights and protect yourself against any form of discrimination.

Have your employers maltreated you due to your race, ancestral origin or citizenship status? Let us know in the comment section below.

USAIG is the curator of a centralized community resource for African immigrants and immigrants at large in the United States.  Our work utilizes digital space and other non-traditional tools  to maximize the reach and depth of support. We scan the community for relevant information that guides and supports immigrants survival and success.