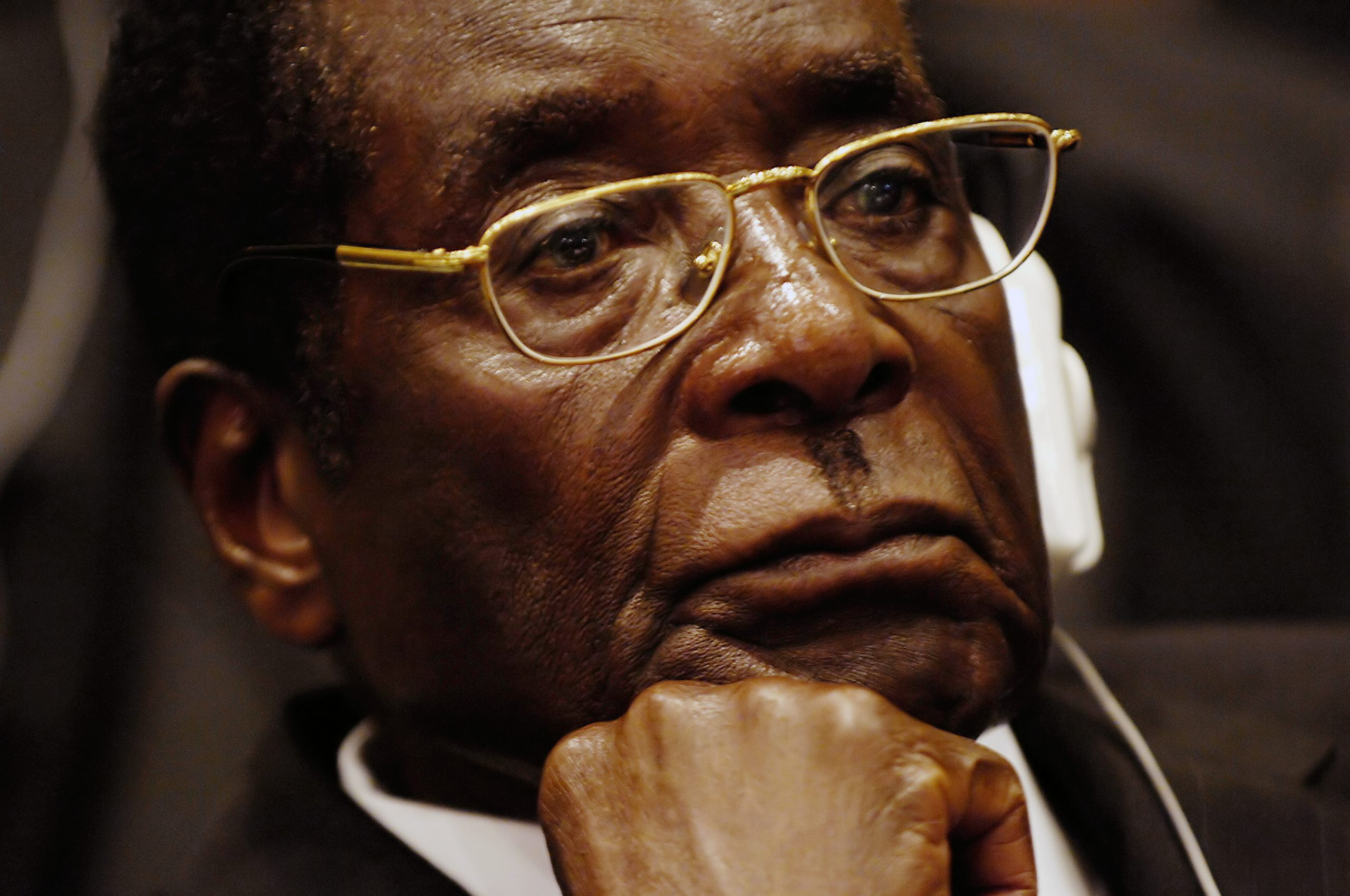 The late ousted Zimbabwe former President, and its dictator for 37 years, President Robert Gabriel Mugabe, who was not buried for 3 weeks, and was getting bathed and “fed” daily is now laid to rest. Mugabe died recently on September 6th at age 95. He was angry apparently stating that “he was ridiculed”, and he reportedly requested to be buried next to his mother at his rural home.

There were several reports of drama surrounding Mugabe’s burial. According to one report, Mugabe belonged to a tribe in Zimbabwe called Shona who must perform rituals to appease the spirits of their dead or face unpredictable wrath after burial. Mugabe wasn’t just an ordinary family from this group, but one that had a direct claim to the seat of the Zvimba in Gushungo clan. If he was angry in life, his people feared what he might do in death.

This could be seen as a superstition, but one that can be true to some since Mugabe had a record of not going away. He laid claim to the land of Zimbabwe for almost 4 decades. He was powerful, and he outlived many of his enemies. Mugabe was very strong willed.

Others have discounted this report stating that the family simply wanted to respect his last wish, which asked that he be buried next to his mother at his rural home. The family also wanted to keep his burial ground from been vandalized. Mugabe’s dead body is somehow believed to be valuable, and to those that believe in money-making rituals and other occult rites, this version of the report is highly credible.

Another version circulating, however, is that Mugabe wanted to be buried at the national heroes shrine, the famous burial ground where Zimbabweans’ brave and selfless heroes are resting, and the only way to advance that negotiation was to put up the “drama”  his family pulled with Mnangagwa, the current President of Zimbabwe.

In the end, only the report associated with Mugabe’s last wish is accurate. Mugabe’s body was laid to rest yesterday at his rural home. It’s unclear whether other rituals were performed pre and/or post burial to further appease his spirit.

Question: Many African cultures believe that the dead do come back somehow. Would Mugabe be back? Share your comments below.

A Guide To A Black Man’s Good Health