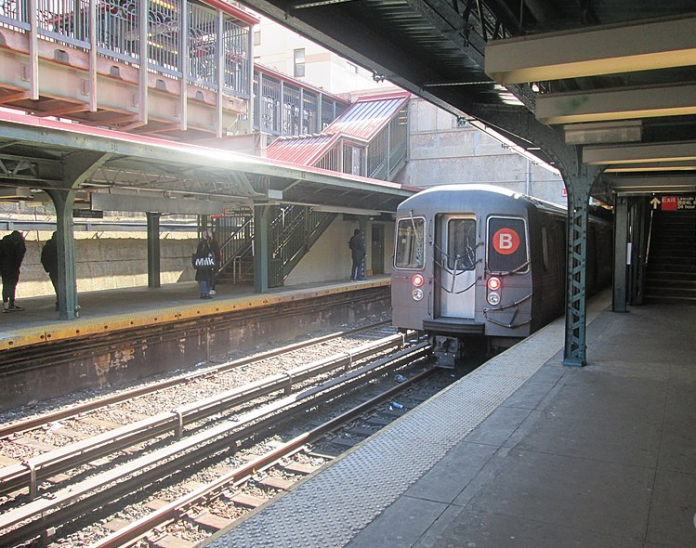 On Monday night, a woman was stabbed to death in Brooklyn subway Stabbing station.

According to investigators, a woman identified as Latania Watson, age 30, was stabbed to death at Sutter Avenue-Rutland Road Station in Brownsville.

New York City police arrested and charged a Brooklyn man over the stabbings of four homeless people, two of them fatal, on the A subway Stabbing line over the weekend, according to the police department.

The incident started as an argument on the train, which ended at the subway station.

The victim was later discovered in the subway mezzanine after 9 pm. She was stabbed on her arm, face, and neck.

The victim’s boyfriend recognized identified her bonnet and wished he was available to save her.

Police said Lopez is likely homeless, his last known address is a homeless shelter in Brooklyn.

Deputy Chief Brian McGee said the attacks were unprovoked, and the victims did not initiate anything. He also said that Lopez was previously hospitalized for mental illness.

The crimes are just the latest in a string of violence in the subway across the city.

In Saturday’s violence, officials investigated four total incidents, two of which were fatal, of stabbings and slashings that occurred on A line subway trains in less than 24 hours between Friday at 11:20 a.m. and Saturday at 1:28 a.m.

Watson died in a nearby hospital where she was taken for treatment.

No one has been arrested.

The Debates and Registration Guide for NYC Gifted and Talented School...