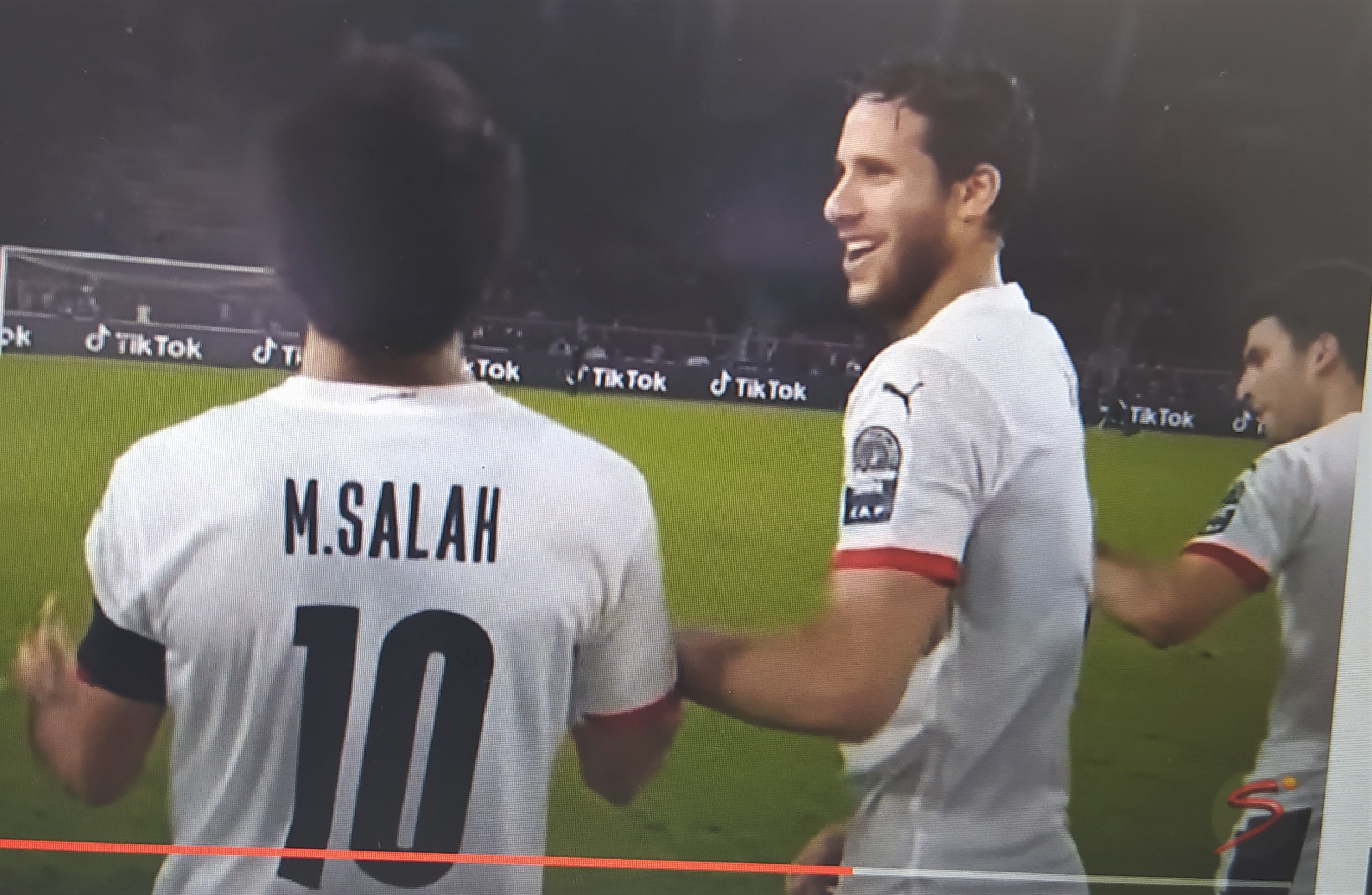 Whether you watched the game or just scanning the internet to get your gist, this post provides you a rundown on AFCON 2021 semi-finals. As a soccer fan, there’s no stopping talking about the games! As many would admit, most fans are like me: you are either rehashing the game in your mind, or talking about it with your homies after the game. So, here comes my rundown of AFCON 2021 Semi-Finals.

AFCON 2021 semi-finals were played on Wednesday and Thursday. Senegal played Burkina Faso on Wednesday, with Senegal emerging as the winners, and the first country to book a spot in the finals. The next game was an intense rivalry between Cameroon, the host, and Egypt. After 120 minutes of game time, Egypt emerged the winners by penalties.

The tournament’s officiating sparked a lot of criticisms by football fans, pundits, and the media in general. Unfortunately, during the AFCON 2021 alone, we have witnessed 13 red cards. More than half a dozen of those cards were all issued during the round of 16 games. However, there are some improvements to note during the semi-finals. Let’s dive in and analyze the two games a bit.

The match’s referee conduct and confidence were the talks of the game. Despite the considerable pressure the referee faced, he handled the game well. He made accurate decisions and even rescinded some when needed to do so. Balak Tessema is the name of the game’s referee. He is from Ethiopia and with immense experience in officiating games at this level of play. 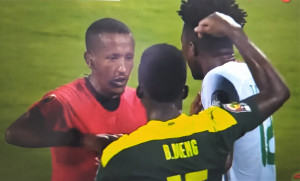 Tessema was hailed by fans of the sport extensively for his decisions and the quality of his refereeing. He overturned two penalty decisions, proving that VAR can significantly benefit the sport. Tessema has been labeled as the best referee of the AFCON 2021. He was calm, brave, and decisive.

The tournament was initially branded an absolute joke due to poor officiating. It is safe to assert that Tessema proved that African referees are excellent. He is the most probable candidate to manage the finals game between Senegal and Egypt. If, indeed, Bamlak officiates the finals, then it will be intriguing to witness how he handles the pressure of the game and the decisions at this level of the competition.

On the contrary, the game between Cameroon and Egypt attracted a hostile exchange of words and comments before the game. Egypt’s manager Carlos Queiroz had called for CAF to change the match’s referee.

Queiroz claimed that Gassama had previously made poor decisions during the early stages of AFCON 2021 when officiating different games. The game between Cameroon and Egypt went on well but ended in a goalless draw in full-time and even on extra time. Egypt won on penalties 3-1 and will face Senegal in the finals.

However, towards the final minutes of the second half, Egypt’s coach aggressively detested a decision by the referee missing to issue a card. He felt that one of his players had been punched, and the match’s officials should have done more in this situation. If you saw the game, did you notice how his angry rants and questioning of the ref’s decisions provoked Bakary Gassama, the referee? 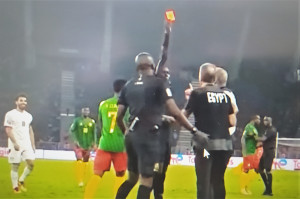 The referee showed Queiroz a red card, and now he is set to miss the finals between Senegal. Many questioned the red card while others supported it because Carlos went overboard with questioning decisions made by the match’s officials. Generally, Bakary handled the game well, given the pressure and tension between Egypt’s and Cameroon’s camps.

You may also like: Tribes and Languages in African Countries

Key Takeaways from the Semi-Finals

The following are three takeaways from the AFCON 2021 semi-finals.

Match officials’ poor decisions sometimes catch up with even the top leagues in Europe. Some decisions are bound to be off, but the beautiful sport of football ought to be enjoyed in the end.