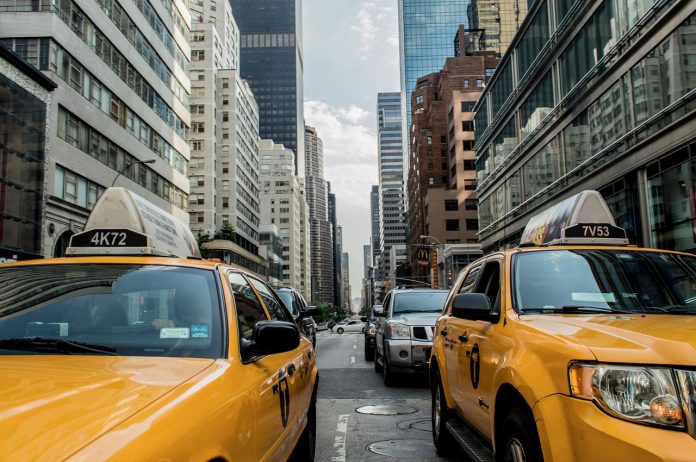 On the Safety of NYS Cab Drivers, Government Ought to do More.

Cab drivers, who are mostly hardworking immigrants, get attacked left and right by hoodlums, and our government should do better in protecting them. This past Saturday, March 2nd, 2019, the African immigrant community in NYC lost one of its own, brother Ganiou Gandonou, to this horrific and insane attack.

Brother  Ganiou Gandonou, an African from West Africa, and an Uber Driver was stabbed to death around Baychester in the Bronx.

According to News 12 The Bronx, brother Gandonou’s body was found by the police in his black Toyota Camry cab around 9PM on Saturday.  He sustained injury around his neck and torso, and was pronounced dead at Jacobi Hospital in the Bronx.

Reportedly, the police are conducting investigation on who brother Gandonou’s killer was and gathering other details available on this heinous attack.  A reward of $3,000 had been issued by the NYS Taxi drivers union for any info that helps in the direction of finding the hoodlum. Brother Gandonou was survived by his wife Latifatou Alimi, and their 2 years old son.

It’s surprising that in this  digital age and  technology everywhere , these solvable crimes are happening in numbers, and our City’s cab drivers still remain vulnerable.  Interestingly, the criminals assaulting these drivers are using almost the same method of operation since 1960s.

Were governments paying attention, and really care about the plights of these immigrants, simple technology that would enable a cab driver to press a hazard button right by their steering wheel, for example, could do the job. Turning the entire cab operation and activities to a live TV for the police to monitor and intervene in real time would deter much of the crimes against these hardworking minorities, and would equally help solve the crimes against them faster.

How many more needs to die before we begin doing something differently for a different result? Why do we follow crimes instead of solving them?

Has crime increased in NYC?