Home Blog & Buzz Will Mistreatment of Immigrants Ever Rule the World? | Broken US Immigration... 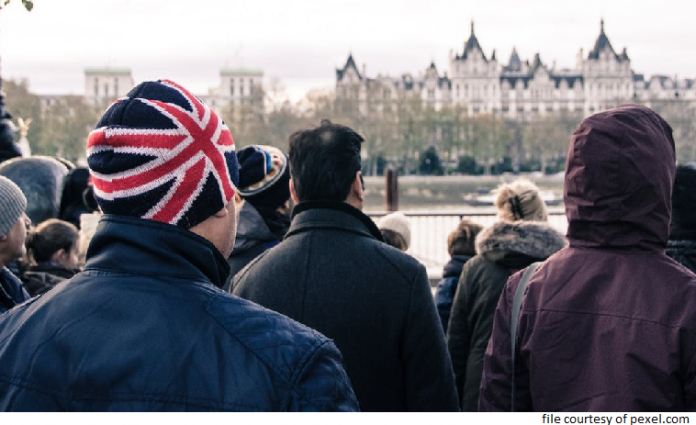 Moving to a foreign land comes with numerous challenges. And the majority of people tend to believe that the hardships would end within a few months of stepping in this great nation. But in most cases, this is not the reality. While cases of immigrants suffering are not something new, these cases have increased after Trumps re-enforcement of illegal migration. This has seen immigrants and their families suffer in the hands of police officers while others have lost their lives. But the question is , will mistreatment of immigrants ever rule the world? Detailed below are some of the latest incidences which shows how broken the US migration system is and what immigrants go through their daily life.

Mistreatment and child abuse in the US border

The number of immigrants who are forced to flee their countries due to violence and poverty in their countries has increased. A recent report has revealed that there has been a surprising upsurge of cases where the officers manning the US border have been abusing minors seeking for refuge in the US. The same report exposes 116 incidents where patrol officers were accused of abusing kids physically, sexually and physiologically.

Just the other day, a 7-year-old immigrant girl passed on after being detained for 7 hours due to starvation and lack of water.Another incident revealed by the report says that the officers ran over a boy with a patrol van and then beat him up multiple times.

Another documented abuse indicates that the officials prevented an expectant teenager from seeking medical care when she complained of pain and this caused a miscarriage. She was forced to spread her legs where they forcefully harassed by touching her private parts so hard, making her scream, an inhuman act which reveals how the immigration system is broken and the government which is expected to protect immigrants is turning against them.

Many migrants attempted to avoid the law enforcement officers and crossed from Mexico into San Diego. However, their expectations were sabotaged when the US Customs and Border Protection officers retaliated by throwing tear gas canisters, hence closing the border in all directions. The gas caused suffering to mothers and children.

Why immigrants deserve to be treated right

Statistics have also shown that immigrants contribute to over 65 percent of the US labor force which is slightly higher compared to 62% for the natives. This has impacted the economic growth of the state and chasing immigrants back to their countries will have a massive impact.

For this reason, punishing migrants at the borders and treating them miserable is just inhuman. Worse still, it will be hard for new migrants to view the US as the only hope for their freedom and refuge. Immigrants have rights and ought to be treated with dignity. The US nation should welcome the families escaping unfair and dysfunctional governments, give them the help their need as they request for asylum without violating their rights.