Home Blog & Buzz Will Africa ever develop? Africa and poverty 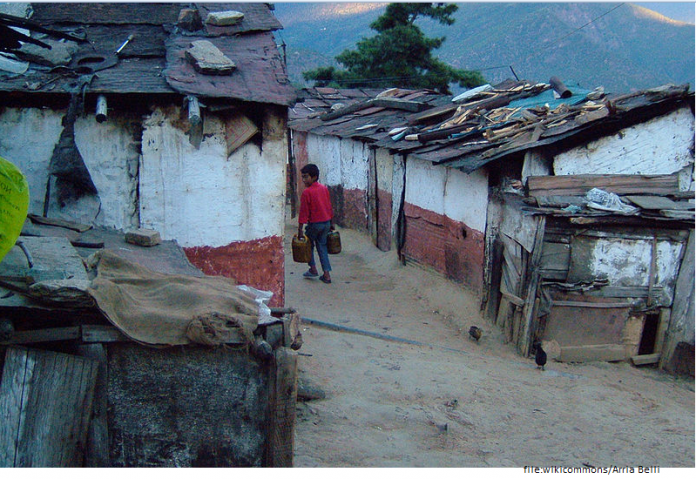 According to global statistics, Africa is one of the leading continents rich in natural resources. Though its economy has grown for the past years, the continent is still poor. But what would make a continent so rich in natural resources poor? Are these resources not well utilized or where has Africa gone wrong? It’s now over five decades since some of the nation’s became sovereign but still more citizens continue to languish in poverty.  More and more foreign aid from western countries and China are also in the rise. What is the continent not doing? And when will Africa ever develop?

As much as development is not a one-day thing, Africans need to wake up from the stupor and stop doing the following.

Africans tend to have a notion that the poor cannot lead them. Who said that? When did one’s leadership skills be summed up with what one owns?  And once these leaders get elected in office, they loot money made for development. The government continues to borrow more at the expense of the taxpayers without bringing any significant developments.

Worse still; instead of investing in Africa, they hide the money in western nations. They use the money to invest in foreign countries which means fewer jobs for Africans and reduced economic growth. If this trend continues, foreign investors will scare away, dragging the economic growth even slower.

Leaders are meant to serve every citizen as stipulated in the constitution. However, when voting, most people cast their votes on tribal lines barring the visionary leaders who would have brought change to the continent. After being elected in office, they manipulate the constitution to ensure they rule forever.

African leaders believe that the continent needs to receive more funding for it to develop. They do not have trust in what they have. The fact that they run significant businesses outside the continent is evident that they don’t see potential in Africa.

Instead of tapping the resources, they sit back and give room for foreigners to explore and extract these resources. When foreign companies are invited to mine and explore the resources, they hire their own. The government promises jobs to locals only for them to be given manual and less paying jobs. What Africa needs are visionary leaders and not foreign aid.

Most African graduates who are jobless blame the government for not providing enough jobs which show how the education system in Africa is broken. Students are taught to be job seekers and not job creators.

Most graduates are even relocating to western countries to seek better jobs.

Though Africa still has high illiteracy levels, even the educated ones have the perception that they know everything. You may be educated, but you cant know everything.  Some graduates even feel shy to seek jobs or be hired by their school mates who have made it in life.

Worse still, these graduates do not feel the need to learn more. I am not talking about taking your career a notch higher by furthering your education. I mean getting yourself well versed with things surrounding you and how industries are transitioning.

Learning new things every day is an excellent way of coping with the ever-changing world.

If you have been wondering whether Africa will ever develop, then you got the answer. The continent is rich and has a great potential to become developed, but if only all the above points mentioned  are put into practice. The power belongs to people and Africans can elect good leaders who can take the continent to the next level.

What else do you think Africa needs to do to become a developed continent? Drop us your views, and we will be glad to sample them.

Rising To Success Series — What Did They Do That Others...