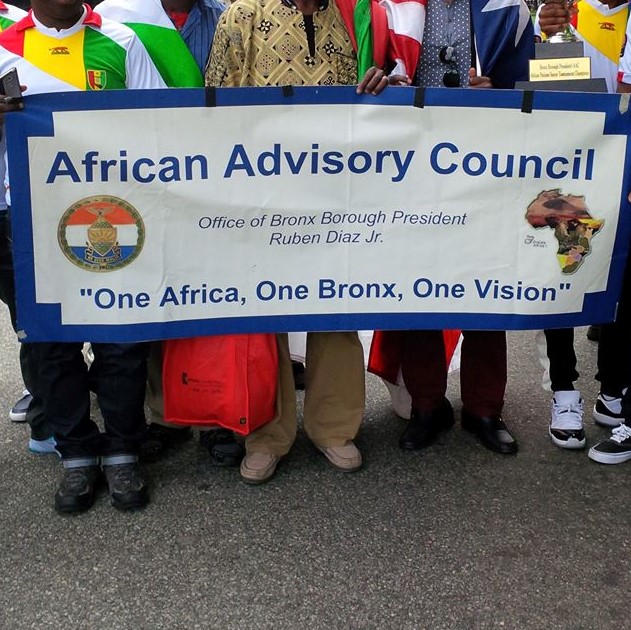 To be or not to be? This is not the only question that must be answered by the African community leaders in the Bronx as the Bronx African Advisory Council, popularly known as AAC faces the threat of dissolution.

According to USAIG sources, the council is riddled with internal fights and all kinds of disagreements. “It’s a tribal ground and everyone wants to be the leader.” The “old guys” who usually refer to themselves as “the founders” constantly command a ‘bow’ from the news ones who are young, innovative, and passionate, and who want to grow the platform into an organization that  brings African community at large together.

It was also reported that the current elected chairman of the council had been “impeached”,  who then went on to challenge such move with lawsuits. Sources mentioned  that the Bronx Borough President, Ruben Diaz,  has issued an ultimatum: get your act together, or let’s pack it up.

Established by the office of the Bronx Borough President in January 2010, the AAC is a formally recognized body within  the borough political landscape to be the ears of Bronx leaders on what ‘s going in the African community. Since then, AAC has grown its popularity as a hub for many interests both within and outside of the community.

To observe the special election, here is the address:

Please direct all questions/comments about this post to immigrantsgist@gmail.com.