Home Blog & Buzz Why The Fight Against Immigration? 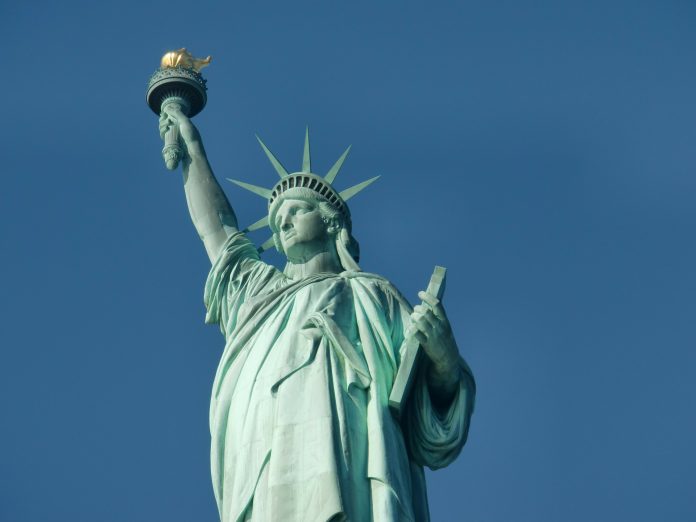 Make America Great Again — the winning motto for the Trump campaign. And his administration seems to be doing reasonably well in the reduction of unemployment, security of the American people, and a decrease in the national deficit.

However, the present administration seems to be slacking behind in immigration policy.

America has never witnessed this great chaos and uncertainty about immigration before — the Democrats and Republicans are surely not on the same page.

Trump?  The president seems to be on a whole different level regarding the immigration issues — maybe he thinks in a  particular way.

Why do we have so much chaos? And why can’t the American government agree on a simple resolution to end the back and forth tussle about the immigration policy?

Here’s what you should know…

The American government has shut down because of several issues like domestic spending, military spending, abortion, crime, civil rights, welfare, foreign policy, and some other trivial matters.

But never before has the government shutdown because of immigration.

Well, that happened when President Donald Trump came to power.

Immigration had been an insignificant issue until now.

Maybe the president and senators have enough time to spare. Or maybe there are no relevant issues to deal with.

Immigration has not only become the leading subject in government, but the lawmakers seem to have different opinions about the issue.

A decade ago, when Barack Obama ran against John McCain, the two candidates agreed on the subject.

Right now, the number is quite high — about thirteen percent of the population.

Furthermore, the immigration trend is entirely different from what it is in the 1960s. Back then, the immigration policy mostly favored the Europeans, and a large number of people flocked in from Italy, Germany, and Canada.

Today, the story is different. Most immigrants are people of color.

However, the rise in the high number of colored immigrants shouldn’t justify the reason for the ongoing debate on immigration.

Presently, the United States has seen the lowest number of undocumented immigrants.

So why the Fight against immigration?

The answer is quite easy. The United States is experiencing an era of peace and prosperity — the economy seems to be doing just fine.

There’s a decline in the national deficit, a decrease in the level of unemployment, and a rise in wages for middle-class Americans. Also, Wartime casualties in Iraq and Afghanistan has dropped from 559 in 2010 to 32 in 2017.

The lawmakers seem to have enough time to spare.

Recall in the early 1900s and late 2000s when the country was in recession and the deficit was rising, everyone was concerned about the spending trend and taxing — not immigration.

But in the absence of economic downturn coupled with free time, the political elites shift their focus to American identity — immigration.

The immigration fight will continue until we’re hit with another stock market crash, recession, or as you’d suggest a war.

Do you think that the immigration fight is due to the peace and prosperity of the nation?