Home Immigration What Is Asylum? 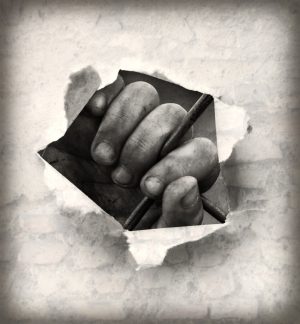 Hey you! Marriage is not for you | Don’t fall into the ‘trap’

We Need a New Discussion About Immigration in The U.S.

Immigrant Parents, Don’t Be Afraid To Teach Your Children Your Native...