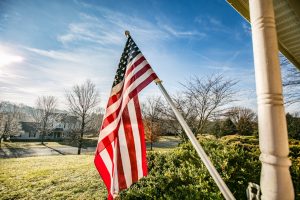 An individual seeking asylum applies directly to the United States government. U.S. law generally requires that an application for asylum be filed within one year of the person’s arrival in the United States, although there are very limited exceptions. In addition, there are dangers of applicants being held in detention while their request is being considered, if they have entered the United States illegally. Asylum applicants will receive work authorization after a certain period of time.

Hey you! Marriage is not for you | Don’t fall into the ‘trap’

We Need a New Discussion About Immigration in The U.S.