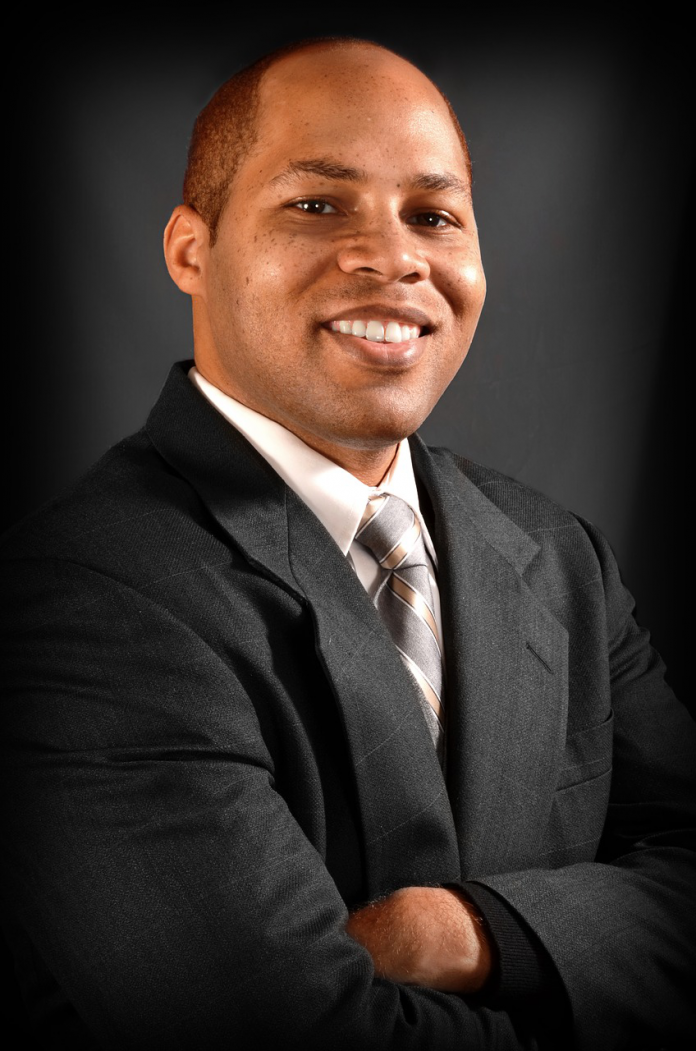 Living Undocumented in the United States

If you are living without legal papers  in the US, there’s no gainsaying that you are at the extreme angle of that margin. You are vulnerable to everything, and like a Million Way to Die in the West, you are faced with numerous  threats, and often resulting into  living a poor quality of life.

On the one hand, you must reach out and communicate your legal status problem to people so you can explore who and how  you could get help.

On the other hand, however, you must be silent and maintain serious discretion about  who you talk to, how you talk to them, and how much information you divulge. The former becomes more difficult because you are also a ‘foreigner’ living in a new environment where  trust and loyalty essentially must first be built and earned. Trust building, of course, requires a decent amount of time, concerted efforts in building it, and arduous and consistent work maintaining it.

So how are undocumented immigrants vulnerable.  Let’s throw it all out  in the air and blog about it.

You are vulnerable to them, however, in that they know you ain’t got much choices. They know that you possibly don’t know your rights, how to assert your rights, or even the gut to do so,  so they’ll work you to death and pay you little – oftentimes without letting you access all the provisions available under labor law to protect you.

While you make business and profits happen for them, they’ll constantly make you see them as a  “good person”; a savior who is kind enough to give you your daily bread.

4. Working Suspect – Depending on which State within the United States you are, you are susceptible to an arrest even when the reason for such  arrest didn’t start from immigration related issues. In criminal justice, there is a term called probable cause,  and another called reasonable suspicion. Though they are different, they are fundamentally similar. They both are simply giving the law enforcement officers that encounter you the legal ground to poke into your business further in order to justify their gut feeling that you’ve committed a crime. Before, these terms only apply with the police. Now, in Trump era, the immigration enforcement officers known as ICE  equally evoke these terms, and in most circumstances, would benefit from relevant police cases that apply the ground. So what’s your vulnerability here? You are a walking suspect on the street. And if you are a black male, the color of your skin is “suspicious.” Get caught up in a right  place at a wrong time, or vice-versa, and you are done.

Remember the sad 9/11 occurence in New York City? How can anyone accurately account for the deceased undocumented employees when perhaps the employers themselves were gone, not capable of talking, or simply didn’t want to talk? Even in a situation when somehow undocumented names were allowed to sneak into memorials, things got murky when it was  time to claim benefits for their families as other employees with due papers could.

Wondering how many undocumented employees could have died in those twin towers? My guess is a lot. Most small businesses particularly  restaurants tend to hire lots of undocumented to work in the kitchen area, known as back-end. The undocumented are the cooks in the heat, the prep-cooks with several knife cuts, and the  bussers who do it all.

Here is the  worse case: there are certain entitlements and medical coverage provided to the survivors of this national trauma, but an undocumented person’s situation, as you can imagine, can’t be so straightforward. Even when they announced that anyone who suffer from the attack and still lives should come forward for help, an undocumented individual had to think twice or longer considering the risk analysis in showing up. The  possibility of getting deported ultimately, or suffering and/or dying in silence without offered help calls for serious thought.

6. Family Back Home– How can an undocumented person be vulnerable in the hands of the beautiful and loving family they left back home?  Well, since you aren’t legal here and thus can hardly make significant investment of your tooth-to-nose earned money, it makes perfect sense to start sending your salaries home for investment. Besides, undocumented or not, one of the number one priorities (and families expectations too) of migrants abroad is to invest their money back home with building either a house or mansion for themselves. Should they get deported, they won’t face homelessness. 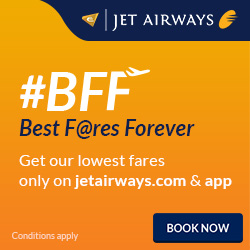 The problem though is that the families relied on to carry out this  project ardently believe that you are are making the money almost effortlessly ie-many still think there is literally gold on the streets of America for migrants to mine, cash out, and rush out.  It’s unthinkable for any family back home to think that you had to live from paycheck-to paycheck, and it remains unimaginable to them that there are beggars on “white man’s land”. Add to that their knowledge that you can’t just suddenly decide you are traveling down home, since you can’t afford such risk.

Therefore, when you send money for the said building project, there is ground, albeit a naive and faulty reasonable justification,  for mismanagement. There are countless stories of Africans who send money home to finance one investment project or another, such as a house, a truck or a car, a business, etc, but have nothing to account for as results.

7. Petty Thieves– So since you aren’t legal here, unless you explore other schemes of opening  a bank account, it’s hard to keep your hard-earned money safe. So you end up keeping raw cash under the bed or suitcases thinking your roommates won’t find out. You are doubly vulnerable since you are even scared to report the crime less you expose yourself to the slippery slope of vulnerabilities. Even interesting,  roommates and/or the crowd entering your space know about these layers of vulnerabilities, and unless you are blessed with angels, those vulnerabilities are theirs to explore.

What are some other vulnerabilities of undocumented immigrants in the US, share your comments below, or let’s connect to chat more on USAIG group page here.

What to do in the Face of an Active Shooter