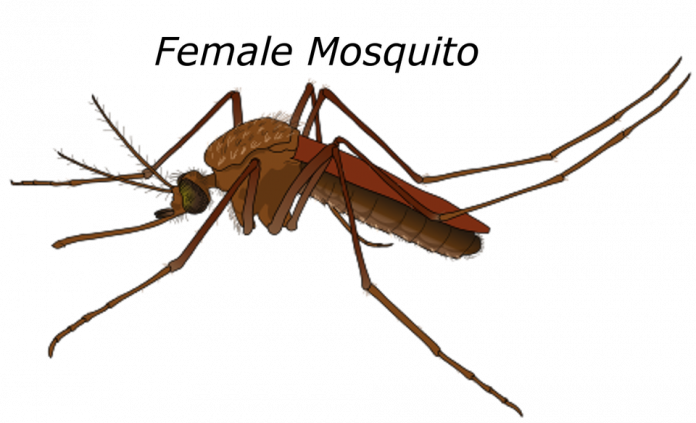 We’ve entered the winter holiday season! Some are planing a trip to celebrate with family and friends during time-off from work. Are you are considering a trip abroad? Maybe a journey to the Motherland to be warmed by the African sun and relax with family? Be aware there is a new, drug-resistant malaria!

Eight years ago, the New York Times warned us that the parasite that causes the deadliest form of malaria was showing signs of resistance to the (then) best new drug against it. Combination treatments using artemisinin, an anti-malaria drug, had been hailed as the biggest hope for eradicating malaria.

However, according to the World Health Organization (W.H.O.), as of March of this year, artemisinin resistance has been confirmed in 5 Southeast Asian countries. A bigger fear is that resistance could spread to sub-Saharan Africa, where UNICEF says malaria kills nearly 3,000 children a day despite the use of the drug.

“If this gets to Africa, it’s going to be catastrophic,” Dr. Christopher V. Plowe, a malaria expert at the University of Maryland School of Medicine, told the New York Times in a Skype interview from Southeast Asia.

There have been other occasions when a spread of drug resistance from Asia to Africa occurred – Fansidar, a blend of two drugs. Malaria experts now fear this could happen again with artemisinin.

As the medical industry seeks to control and eventually eradicate malaria, we must look to all quarters of the globe for solutions. Health innovations should be borrowed from the ‘developed’ and the ‘developing’ world, equally. The good news – there is global malaria elimination strategy. The 3-part strategy involves;

So, when traveling abroad, be sure to ask your doctor about the malaria pill (or pill cocktail) that is prescribed to you. Don’t be afraid to travel internationally, but be prepared and informed before you get on the plane! Safe travels!!

7 Secrets to Get Answers to your Prayers

How To Survive In New York City