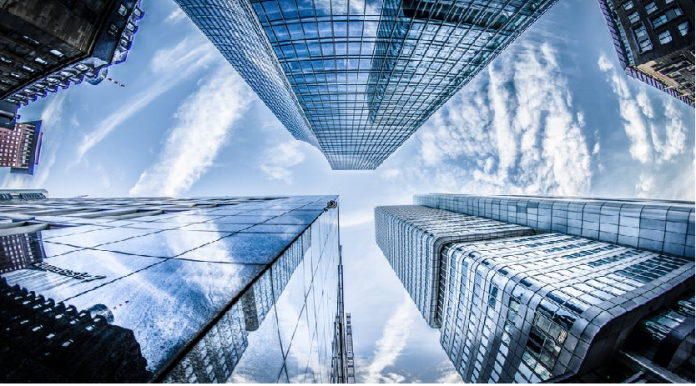 The United States has a long history of welcoming immigrants and has for years been a home to many despite the fight against illegal and legal immigration. Statistics have also shown an increase in the number of immigrants in the US even after a move by President Donald Trump to restrict immigrants from the States with claims that they have come to take job opportunities for the white. However, some cities have implemented friendly immigration programs for welcoming immigrants.

And just in case you may be planning to relocate or have already moved, here are some of the five top best cities for immigrants you should take advantage of. But before that, let us focus on some of the things you should consider before relocating to a particular city.

Economy growth rate plays a big role in regards to job creation. A slow-growing economy does not offer a high number of job opportunities which translates to high competition in the job market. Try as much as possible to avoid such cities especially if you are looking for jobs.

Every city will have high job opportunities for particular industries than others. It can be a pain in the ass to relocate to another city only to realize that you could not land a job related to your skills. Before you make up your mind, you should consider the available job opportunities.

Most people are much interested in living in those cities that have a low cost of living. Well, as much as it is a good idea, you should note that the job opportunities within these cities pay low. Cities with low cost of living are great for students or those who are new and haven’t landed a good job yet.

Number of immigrants from your country

Most people take time to cope with the new environment. To ensure you always feel at home, even when you are away, you should consider living in areas where you can interact, encourage and share culture with other immigrants from your home country. Landing a job when you are new can be easy if you are well connected with the other community immigrants from your country compared to other states. However, the number of immigrants should not be too high.

If you are a student or have future plans to further your studies, you should be keen on the city you choose. Remember some colleges and universities may not be offering training for all field. Take time and do proper research before making up your mind.

In case you may be looking for a free citizenship, then Los Angeles should be your next destination. Being one of the largest cities in the US, Los Angeles has for years reported a high number of immigrants.  Relocating to the city will not only earn you a free citizenship but also increase your chances of landing a job faster if you have skills in IT, entertainment, aerospace, and tourism.

That’s not all; the city has over one hundred colleges and universities which make it ideal for those who may be looking forward to advancing their studies.

For years now, California has reported the highest number of immigrants in the US. Statistics have shown that over one-quarter of California’s population is made up of immigrants who contribute to over 34% of the labor force. Though the cost of living in most regions in California may be high, the city depends highly on immigrant’s labor force, which makes it a great pick for those who may be looking for a job.

Texas City is not only ideal for immigrants looking for jobs but also for those who may be planning to move in with their families. Cost of living is affordable and jobs pay well. Among the most popular and well-paying jobs include petroleum engineering, health industry, flight engineering, marketing, and IT specialists.

The economy is at topnotch which makes the city great for immigrants who are sourcing for jobs. That’s not all; the city has fewer laws as compared to other US cities. Residents, there are also welcoming and friendly which is a plus for newcomers.

New York is a popular metropolis among immigrants who form 30 percent of the city’s population.  Though the cost of living is relatively higher, the city offers high wage level for professionals specialized in IT, health industry (pharmacists, dentists, nurses, just to mention a few) sales and marketing, financial management, and petroleum engineering.

St Louis is one of the major cities in the United States which has a long history of welcoming immigrants. The St Louis international institute has teamed up with over 75 countries across the globe to help immigrants and refugees find jobs, housing, and study the English language.

The city is also known to host a large number of college students from African and Asian countries. According to Forbes, the city is the 7th most affordable city in the US making it ideal for new immigrants.

Choosing your preferred city can be at times challenging especially if you do not have anyone to guide you or new to the place.  Taking advantage of the above cities can help you choose your preferred destination. But before making up your mind you should conduct a background research on any information you may wish to know.

What is your best city and why? Please leave a comment to help others make wise decisions. Your contributions will be highly appreciated.