In the ongoing African Cup of Nations, (AFCONs), hosted in Egypt, Nigerian Super Eagles played against Tunisia yesterday and won. Ghana had lost to Carthage. Nigeria currently secures the third place in the game, and Senegal holds promise. It faces Algeria shortly. 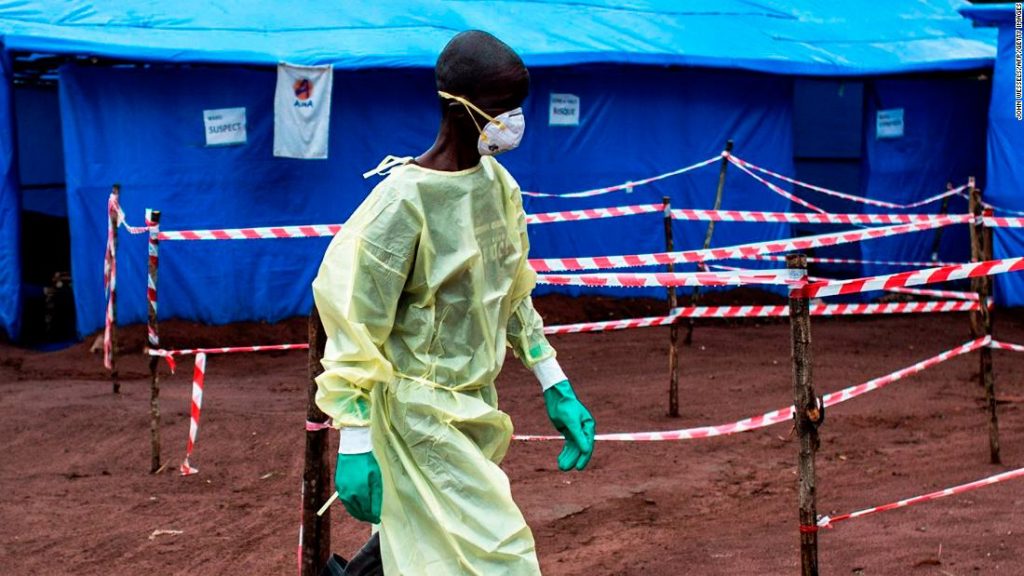 Cases of Ebola outbreak were discovered in Goma, Democratic Republic of Congo. Since the 2014 outbreak of Ebola in Africa, about 11, 000 people had been reportedly dead. Currently, DR reportedly has no travel restrictions or some screening scheme at entry ports to prevent spread.

Post-phone your travel to the region for now or risk being quarantined when you arrive back. 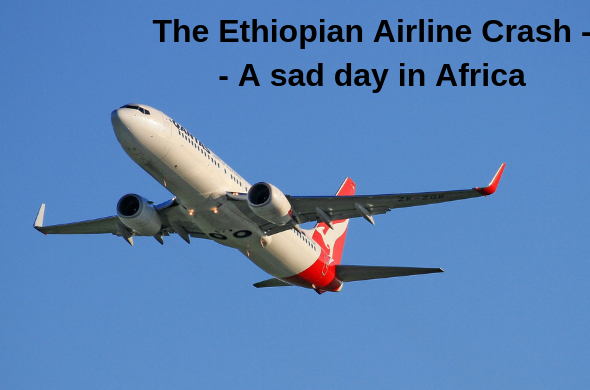 The Canadian brother who lost his wife, three children, and mother-in-law to Boeing 737 crash in March testified before the US Congress yesterday. Brother Paul Njoroge is not only dealing with sadness and grief of the moment, but in addition to that, he’s had to face insults from Boeing and the FAA, who reportedly kept blaming the cause of the crash on “foreign pilot error.” He fired back at the undertone of prejudice in Boeing’s response asserting that using the phrase “foreign” is wrong, and if the crash had occurred in the US, the US Aviation and Boeing officials would not call it “domestic pilot error.”

Boeing, no amount of money can restore what’s taken from this brother, but can you just pay brother up as quickly as possible so he can set up a plan to memorialize his loved ones, and move on? For Bast sake, why should he have to go through  your crashes of arguments and condescension?