Home Blog & Buzz Third Culture Kids: So Where Is Home? 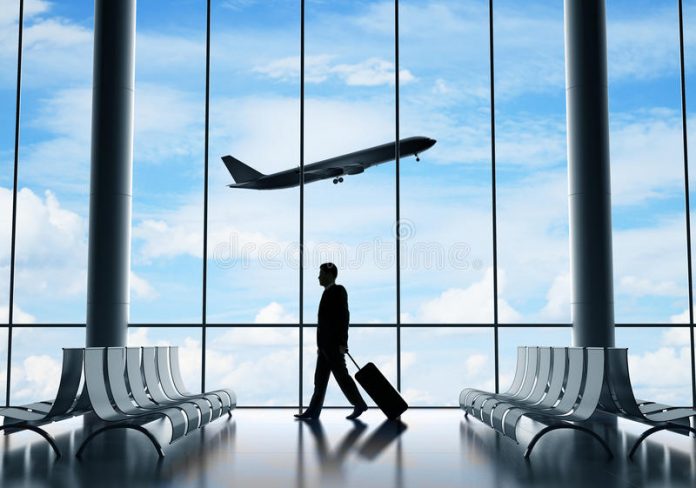 “So where are you from?”

I am, in some sense, considered to be a third-culture kid- a term denoted to children who grew up across various different places. While I was born and raised in New York and lived there for the bulk of my life, I spent my four years of high school living in Cameroon. The move affected my persona and identity so profoundly that it now makes the concept of ‘home’ difficult for me to digest.

For many other third-culture kids, home is a rather peculiar concept. Does home refer to one’s birthplace, or where they spent the most time living? Or is home instead their ethnic background and the native countries of their parents? But what if they have never even stepped foot in said country-are they still allowed to identify with said culture?

When you move around as much as children of military professionals or diplomats do, you can see why a question like “where are you from?” riddles us with anxiety. I’ve become so accustomed to just telling people that I’m from New York, so as to avoid the long saga of every single country that I’ve stepped foot upon and lived in.

But when coming across other New Yorkers, the question of where we all went to high school often comes up, and I tense up at the thought of having to explain my peculiar four year situation. And more often than not, people assume that because I’ve spent so much time living in Cameroon that I must be Cameroonian. Once again, I must explain my multi-ethnic background (which is not Cameroonian in the slightest), which is then followed by even more curious questions about why I lived in Cameroon, what my parents do as a profession, etc-

It is exhausting. For TCK’s, it is a constant struggle feeling like we must validate each and every single one of our unique identities. And even when I explain my Ivorian and Italian ethnic background, it feels strange identifying with two countries I rarely ever visit.  I’ve spent so much time living in Cameroon that I identify with Cameroonian culture more so than I identify with my own ethnic background.

Like many other TCK’s, there have been many moments where I’ve wished that I was simply born to a single race family, born and raised in one place that I spent my entire life living in. And as I write this, I know that my situation isn’t even the most complicated; there are countless other TCK kids who have lived across dozens of countries and will probably never be able to confidently identify where home is. As embracing my multi-ethnic background and the many identities I’ve come to embrace living between Cameroon and New York has been a struggle, I’m sure the concept of identity and home has equally been as difficult as a struggle for other TCK kids.

But as I get older, I am learning to accept the fact that my distinctive growing up experience is nothing to be ashamed of. Home does not have to be a fixed concept- it can encompass multiple meanings and identities that transcend international borders. I am a New Yorker, but I am also an African, and I am also multiracial. Home is not set in stone, and we cannot rely on other people to validate our own sense of identity and belonging. As TCK’s, we belong to many places, and that is OK.

How Africans living outside its continent might be failing Africa