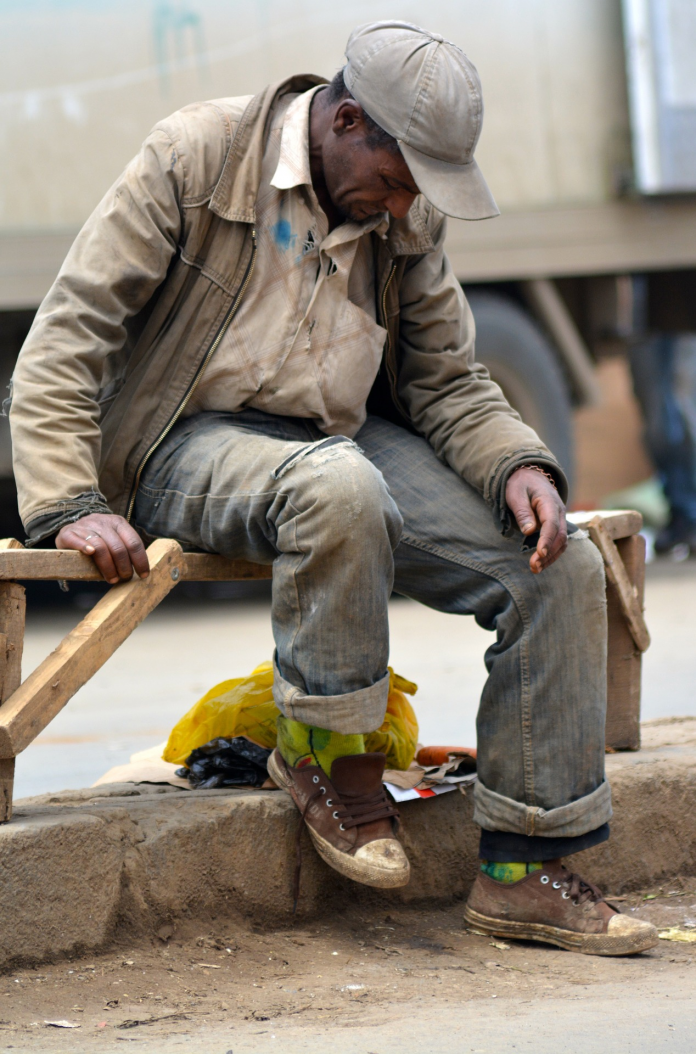 Africans are easily the hardest working individuals on the planet be they in their own countries or any other country for that matter. Their zeal and passion for whatever they put their minds into are unrivaled, and this is the main reason why they thrive regardless of the environment, the existing systems specifically designed for them to fail, and the people who are committed to seeing them fail. They do whatever is thrown at them with a smile on their face.

Take a look at the United States for example. An African immigrant would come into the country sometimes with low skill and  experience; start at the very bottom of the pyramid, doing menial jobs, but doing it with passion and hardwork as he or she would if it were a blue or white collar job. Some years down the line, this immigrant who took up a position which most Americans indigenous wouldn’t take up in the first place would have schooled his or her siblings back home, built a permanent home for his or her parents, complete with electricity and clean running water, all from a simple menial job. He or she would also end up owning and running a successful business employing hundreds of people, including while also contributing to the American economy.

It could be argued that immigrants hold a significant portion of America’s economy. What’s indisputable is that Africans’s significance to American economy is on the rise. They work very hard, day in and day out. Look at the taxi industry. It is pretty much run by African immigrants who do their work exceptionally well and keep the industry afloat until Uber broke into the industry, African taxi cab drivers were laboring to their medallion owners. Look at assisted living facilities for the aged. Most of the lights in these facilities are kept on  by African immigrants, and things don’t end there. The value of African immigrants can be felt even at a domestic level. There are native communities which are benefiting from maid services from African immigrants and are getting the best services possible. They have people maintaining their lawns, guaranteeing their security, all of them being immigrants.

While we could talk for days regarding the value of African immigrants in the United States, it is easy to forget how under-appreciated their views and their contribution is to the economy and the society at large. Currently, the system is purposely designed to lock out African immigrants from entering the country. It is not only a short-sighted approach but a retrogressive one as well. Locking these people out could render many industries dead within no time. The entire service industry would suffer, and the country’s economy would plummet. Africans are the hardest working people, and they are also educated as well. Studies have shown that over 43% of African immigrants hold at least a bachelor’s degree. They are very different from immigrants from East Asia, and this difference is also very well represented in their work ethic.

As such, any move by the American government to lock these individuals out is wrong and could have far-reaching adverse effects, not to the Africans, but to the American people and its economy. This calls out the current immigration reforms being explicitly implemented to prevent Africans from getting into the country.