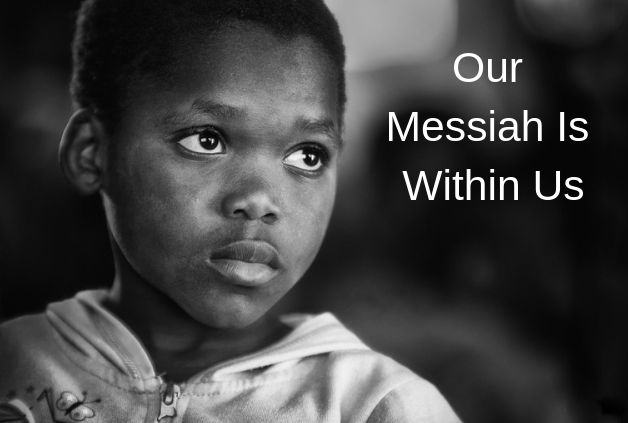 During the pre-colonial era, the major world powers were the British and other European countries.  Then, thousands of ships move into the shores of African with the goal of mining natural resources, and at the same time, capture some human resources in the form of slaves.

It was a blissful journey for the European traders — business was good. And they had all they wanted. Gold, oil, precious stones, and slaves to work on their farms.

All they had to do was to take a trip to Africa, discover places and valuable resources, fill up their ships with any supply of their choice, and head back home.

Back then, the Chinese had little or no global influence. But at least, they had a stable structure that prevented the total invasion of their land by foreign nationals.

Times have passed, and the new generation is here. However, everything seems to be the same — except that China has risen to join the race to Africa.

Yes, there is no slave trade anymore. But a new form of slavery is here. Sadly, some African leaders think that the Europeans, United States, and the Chinese have their best interest at heart.

What’s more, Africa has failed to embrace change. They refused to grow, and they’re still waiting for their messiah from the western world to come to their rescue.

Africans fail to realize that there is no messiah — our messiah is within us.

In this millennium, everyone is trooping into Africa, almost the same event is repeating itself right now. Except that the Europeans, the United States, and Chinese are not coming in with ships. Not ships but airplanes. And slaves are not being taken away from Africa, but jobs.

Africa keeps playing the victim game. Everything is the same, and we are repeating the mistakes our ancestors made.

But the reality is — the United States and the Chinese benefit more from it.

Well, African leaders have a knack of not seeing things through. After all, they are in office for personal gains — for their stomach.

Are the citizens free from any blames? No!

They tend to celebrate mediocrity without holding their leaders accountable for their actions and inactions. Sadly, the leaders are the reflection of the people.

Most countries in Africa are filled with racially biased citizens. The ethnic group of a leader is used as a criterion to measure his performance in office.

No reliable system,  no structure in place. Nothing!

Recently, we’ve heard of staggering figures in the form of loans. When the money makes its way to the national treasury, everyone scrambles to get a piece of it — they all want to share in the National cake.

What of the Chinese? The generous lenders. Well, they don’t care so long as it helps boost their world domination agenda.

The sad reality is this — the Europeans, United States, and the Chinese see Africa as a dead carcass, and they all want a piece of it right before it decays.

Right now, we don’t know what the Chinese are probably calling us behind closed doors — perhaps they’re using another derogatory term.

The growth of Africa is the responsibility of Africans. Until we arise from our sleep, the sad pattern will continue.

It’s time we bring out the Messiah within us.

Life is not about happiness, but usefulness