Home Blog & Buzz Rituals in Africa and the Limits of the Rule of Law| African... 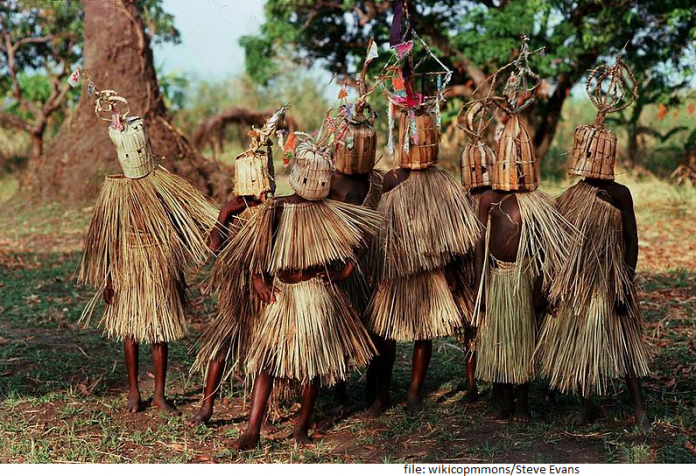 Rules are applied within the borders of every country irrespective of one’s community. Every citizen is expected to be conversant with the laws. From time to time, the rules are revised to cater for the changes that take place in society. Apart from the federal regulations, African communities have their way of life, and as much as there are rules set in place, some of the African rituals can be conducted by different communities without following specific set rules.

An African country that has only one tribe is likely to have a constitution that supports most of the rituals carried out by the community. On the other hand, a region with more tribes is expected to have a law that only supports some of the practices from different communities within the country.

There has always been a discussion on which one should come first between the rule of law and rituals. However, these practices have been harmonized such that the rule of law has its limits within the tradition. Some exercises are fully accepted to be legal within the country while others are regarded as illegal. Detailed below are some of the African rituals which are not governed by the rule of law.

Initiation is one of the rituals that communities carry out in different styles. Different communities initiate their young people into adulthood through circumcision. For this ritual, the constitution supports it as long as how it is done does not promote the spread of diseases.

Some rituals in Africa like circumcision are carried within a specified period depending on the community practicing it.

The constitution allows that such ceremonies can go on for some time even if they interfere with some of the rights enshrined in the constitution. For example, children can get off school for a few days to undergo circumcision according to the rules of society.

Marriage is another ceremony that involves many processes. Africans believe that marriage is a sacred affair and should, therefore, be carried out in a dignified manner.

Though most of the communities have marriage rituals that are in line with the constitution, some of them still have practices that go against the rule of law. Some communities still practice forced marriages which is against the rule of law. The constitution recognizes marriages where both parties are willing and committed to being in the relationship.

In most communities, conflicts are solved through mediation and the formation of tribunals. Though the rule of law recognizes arbitration and tribunals as some of the ways that can be used in conflict resolution, they can only be applied in specific cases.

Cases that involve capital offenses have to be solved in court and must follow the rule of law. Tribunals or mediation can resolve others that involve disagreement in marriage or over land boundaries.

Rituals in Africa and the rule of law are used hand in hand to ease in the resolution of conflicts that involve the two concepts. The rule of law has its limits within specific rituals as a way of obeying the way of life of the people.

Is there any other ritual that we may have missed? Share in the comment section below. We appreciate your feedback. A must read: African Myths you might not know about

Are Harry and Meghan Becoming African Nationals or Modern “Missionaries”?