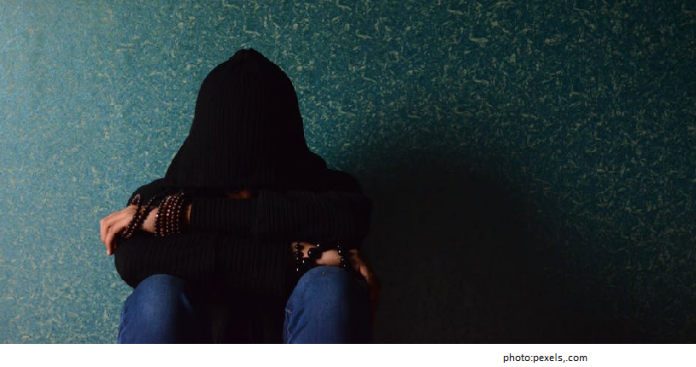 Cases of abuse on black women have been on the rise and no one is willing to talk about it. Besides, there are complex reasons as to why black women struggle with different forms of abuse in comparison to white women. While the black women face racism and sexism, they often tend to have the belief that racism is more of a complex issue than sexism. However, there is more as to why these women have reported high levels of abuse. And among them include:

Due to strong cultural ties, beliefs and the obligation to remain loyal to their community, many black women end up going mum on the different forms of abuse they go through.

During the colonial era, African women were often brutally treated by their masters and were expected to be submissive. Unfortunately, the law then did not provide any penalties for these offenses thereby leading to this kind of abuse becoming more of a norm.

Not much has changed among the black women since most of them would rather not have their offender’s especially fellow spouses face the law than washing their dirty linen in public.

Since time immemorial, when an African woman had issues going on in her marriage, she was not supposed to expose it to the community. And if she does, the community would stigmatize and mock her for not being strong, and the only thing was to die in silence.

Children who were brought up on abusive families have also been affected massively and end up copying what their parents used to do. Recently a video went viral for a Kenyan woman who was brutally battered by her husband. She claimed that her husband has been abusive since she got married, but for the sake of her marriage, she had to suffer in silence.

Women are viewed as weak vessels

In African culture, women were seen as weak vessels and they only belonged to the fireplace. Only boys used to go to school and the girls could be left to fetch water. Though much has changed, now the girl child has a role in the community and women are now taking high profile jobs.

However, some are underpaid and since the culture has taught them that women are made to persevere, they have no choice but to work hard to bring food on the table. Worse still; they have also been abused by male workers and for the fear of losing their jobs and lack of trust on the authorities, they opt to remain silent.

How to Overcome the Fear of Making Bad Decisions