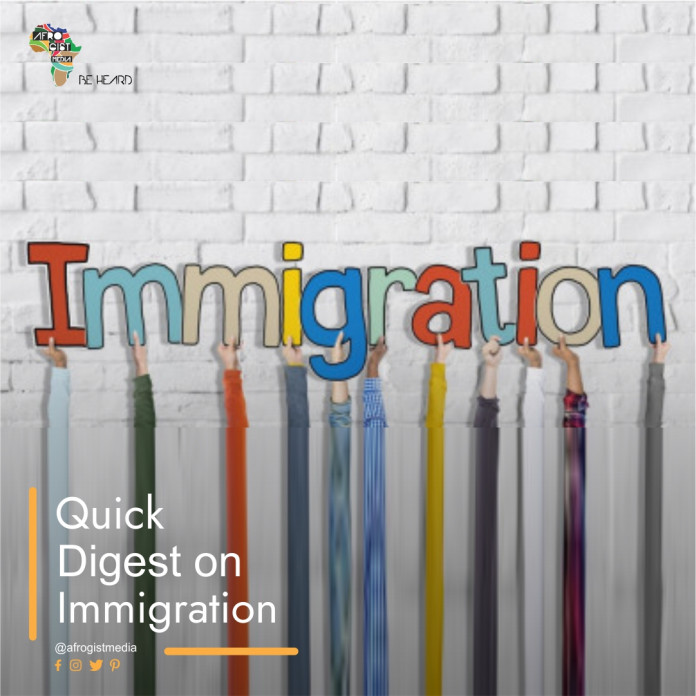 – There are about 41 million foreign born individuals in the US which is roughly about 13% of the population.

– The children born and raised in the US by these immigrants (first, second, third, and even fourth generations) have multiplied the growth effect of their parents on the economy. Have their parents never came and worked hard, America will not be the same today.

– About 20% of 41 million immigrants are considered poor, but even in their poverty two things happen: (i) they stimulate the economy for more growth because they spend the little they’ve got (ii) they care for their loved ones abroad which from humanity perspective, this work together to make the world a better place.

– Immigrants come with distinctive set of values that help raise their children as self-reliant, educated, and civic adults.

– Most immigrants are shrewd and follow the PROMISE with laser focus. They may arrive here shining your shoes and washing your toilets, but they could use that earning to raise a doctor that will eventually treat your disease.