Home Blog & Buzz Paul Kagame — The Messiah Or The Devil 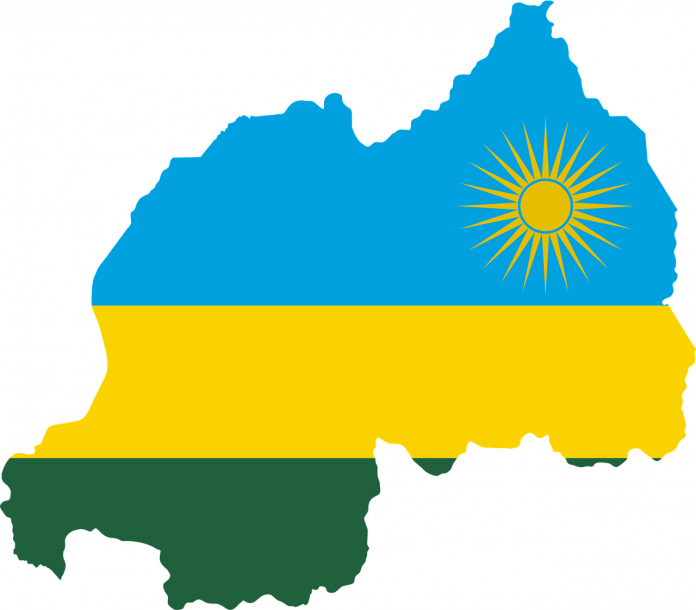 The story of President Paul Kagame is similar to that of an ancient Greek story — a young man grew up to become a great warrior, leading his people out of slavery and subsequently rising to the status of a legend (or president in this case).

The Rise Of The Messiah

From a humble beginning, Paul Kagame overcame all odds to make his mark in the history of Rwanda. He is the pioneer of modern-day Rwanda.

A fascinating story — isn’t it?

In 1994, Paul Kagame was the messiah that brought peace to the nation of Rwanda. After years of bloodshed and national instability, the messiah arrived. And just like the medieval times, he wiped out the oppressors with a firm fist — from the gods.

Having restored peace to Rwanda, President Paul Kagame slowly transformed from the messiah to the devil.

He conquered the old devil to become the new devil, a dictator — and his people love him.

Yes! Some African leaders see him as a role model which led to the big question — Is dictatorship better than democracy?

On the flip side, authoritarianism breeds god-like leaders who feel that are not accountable to the people. And the media is silenced.

No transparency, no accountability, nothing! Just the will of the leader has to be obeyed.

No doubt, under the leadership of President Paul Kagame, Rwanda has undergone a remarkable transformation.

The safe and clean streets, the recognition of women rights, an investment-friendly environment, and much more.

Today, the Rwanda people have a stable and growing economy. And there has been a drastic reduction of the poverty level in the nation.

Looking back, you’d see a visible improvement in the nation of Rwanda, and it’s worth emulating.

The Trait Of A Dictator

On the surface, the story of President Paul Kagame seems polished and legendary. But if we dig deeper, we would see some dirt and some trait of dictatorship.

With Paul Kagame, Rwanda has been slowly but surely transformed into a police state.

There’s brutal harassment of the members of the opposition party, lack of media freedom, and lots of atrocity.

For 23 years, the president has ruled Rwanda, and there’s no provision for a successor — maybe he wants to enjoy the spotlight alone.

In the last elections, his opponents were restricted during the campaigns.

Also, he was able to stand for elections after going over the constitutional ban on him.

Looking back, we can say that President Paul Kagame was once the Messiah. Today, he’s more like the devil with an appearance of an angel.

President Paul Kagame — A Messiah Or  A Dictator?

President Kagame has achieved a lot, and he’s respected for that.

However, staying in power for over two decades is not good for his nation.

When he’s gone, who would take over? Or is the bloodshed and power tussle starting all over again?

In 1994, president Kagame was the Messiah.

Today, we are not sure of his status.

Is he still the Messiah?