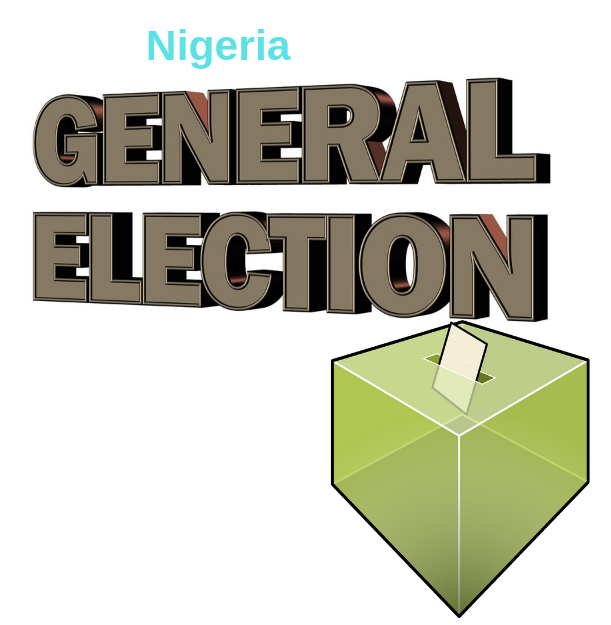 First off, congratulations to President Muhammadu Buhari for his re-election as the President of the federal republic of Nigeria.

For the past few months, there has been a wave of uncertainty in Nigeria as the country prepared to elect a leader into the highest position in the land.

Most Nigerians were hopeful. To them, it’s an opportunity to elect a leader of their choice — the people’s choice.

A week later, the election was conducted in the six geopolitical zones of the nation.

Although there were over seventy presidential candidates for the Nigerian presidential elections, the race was mainly between the candidates of the two leading political parties — People’s Democratic Party (PDP) and All Progressive Congress (APC).

To some Nigerians, the elections are not free and fair on three counts.

First, there is wide speculation that the electoral commission is not independent — it takes direct orders from the president. But this claim would be disputed by incumbent political party and their supporters.

Also, the election was manually conducted. Imagine having a manual counting system and manual recording in the twenty-first century.

Nigeria had an election on Saturday, 23 February and the winner was announced on the late hours of Tuesday, 26 February — three days later.

Thirdly, there was massive voters turnout in unsecured locations like Borno and Yobe states.

Here’s a puzzle most Nigerians are trying the solve.

Few days before the presidential elections, there were series of attacks by Boko Haram in these locations and most residents have to relocate for their safety.

However, due to some mysterious reasons, INEC officials arrived at the locations on time, electoral materials reached these regions while electoral materials didn’t arrive early in relatively peaceful states in the South-east and South-south regions.

Furthermore, the election committee conducted elections manually in places were the ruling party had enough supporters. But in the areas of the opposition party, nonfunctional card readers were used.

Here’s the thing — most Nigerian citizens no longer have confidence in INEC.

Enough said. Let’s meet the winner of the presidential election.

The secret recipe for the success of President Muhammadu Buhari victory is the insane number of turnouts in the North.

The incumbent president defeated his main opposition by a margin of over three million votes.

President Buhari rose into fame in the 1980s when he became the military leader of the country. And in 2015, he defeated the incumbent president to become the first opposition candidate to unseat the ruling party.

For the past four years in office, most Nigerians cannot pinpoint any concrete accomplishment of the present administration.

The war against corruption seems to be a hoax since most corrupt persons find comfort and security under the ruling party.

What’s more, senior members of his political party who are corrupt are pretty much safe from the fight against corruption.

The Nigerian economy is pretty bad with most Nigerians living in extreme poverty.

The road ahead is tough, and Nigerians have to brace up for the challenge ahead.

From his records in office, some Nigerians are not hopeful — to them, nothing good would come out from the present administration. They’d have to adjust to the suffering lifestyle or move out.

The world’s most populous black nation is in shambles and Democracy in the country seems to be under threat.

Do you think that Nigeria President Muhammadu Buhari has the political will and intellectual capacity to lead the nation to the next level?