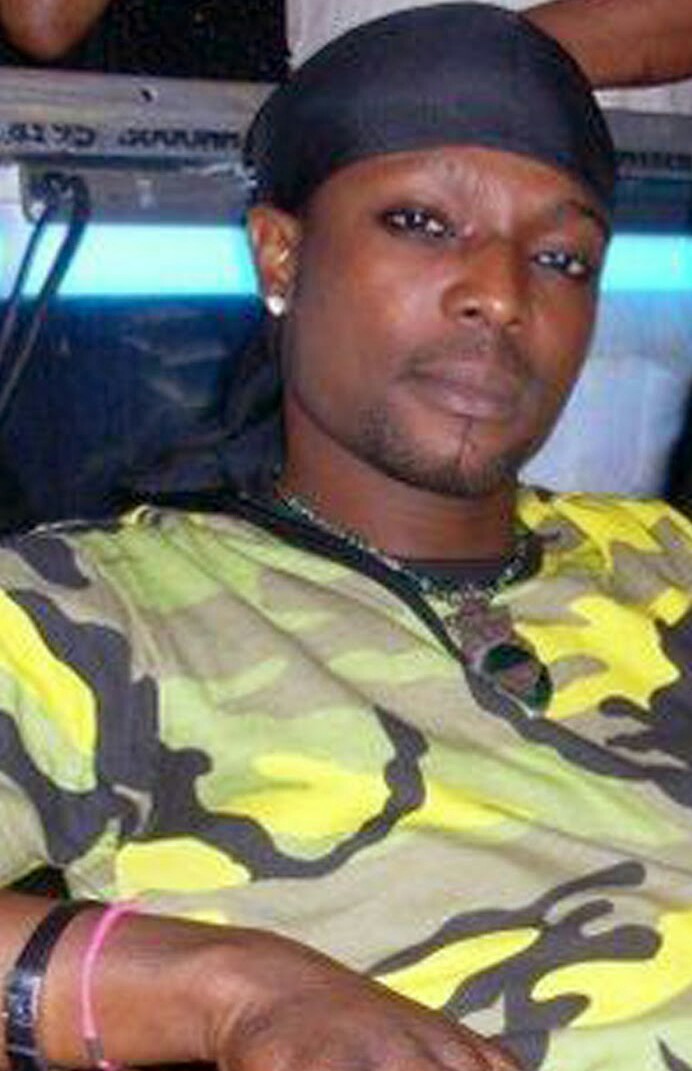 Oghenemaro Emeofa otherwise known as Mad Melon of the famous music group “Danfo Drivers” died Wednesday 25th September 2019-just two days before his birthday, at a private hospital in Ajegunle, Lagos after a brief illness. His death was confirmed by the management of the group.

Originally from Delta State, Asaba Ase, Ndokwa East Local Government Area, Mad Melon was born on September 27th, 1977 and He was single but blessed with two children, a boy and a girl.

Mad Melon and “Mountain Black” (Jimoh Olotu) created the Danfo Drivers group and came into limelight early 2000. The duo grew up at Ajegunle, a slum area of Lagos.

“Danfo” is a popular commercial bus in Lagos and it was reported that the two individuals actually were Danfo drivers before being discovered by a music company.

A released Single in 2003 titled “Danfo Driver” became very popular and upturned their fortune in the music industry.

May Emeofa’s soul rest in peace!

Boost Your Immune System during the Covid-19 Pandemic with This Moroccan...