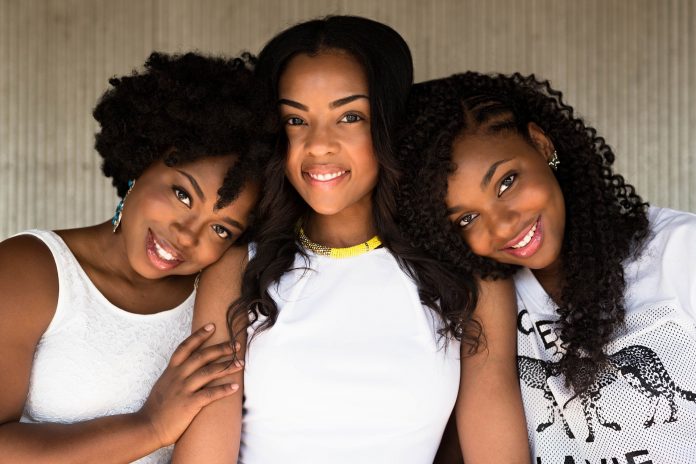 “For much of our nation’s history, people of color, particularly women, have been marginalized and discriminated against simply because of their hair style or texture……..By signing this bill into law, we are taking an important step toward correcting that history and ensuring people of color are protected from all forms of discrimination.”
——Governor Andrew Cuomo

Though the City of New York Commission on Human Rights has taken a stand on this issue since early this year, it is a win, indeed, for people of color across the State whose hairstyles have been ridiculed or stereotyped as unprofessional around workplaces.

The New York State  is the second in the United States after California to stand its ground on this law which aims at nipping racism in the bud against the people who choose to wear their hairs natural or in styles that profess and celebrate their racial identity.