Home Blog & Buzz What Else is in Twitter’s Gift Box?

We’ve all heard it.The number of Twitter users is dropping. About one million users have reportedly dumped the platform. Its stock declined by 21 percent this past week. Facebook’s stock also dropped by 19 percent equating over 123 billion dollars in loss. The decline on Facebook had started gradually since last year when the youths, who were mostly its  evangelists  when it first hits in 2006, dropped its use by almost 10 percent in 2017. While it’s apparent that Facebook is struggling with this reality, Twitter appears to be masking it. Its appointment of Dr. Ngozi Okonjo-Iweala, a prominent Nigerian policy maker and a former World Bank leader, into its board of directors is the new, and it raises questions. 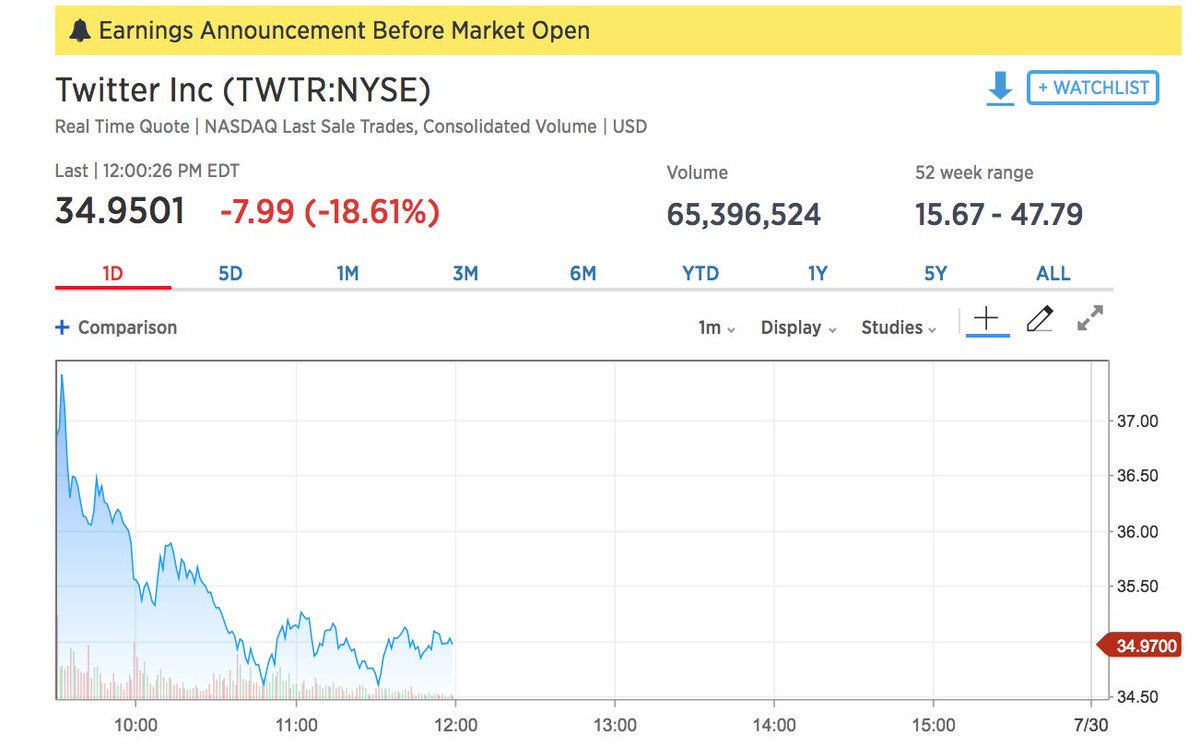 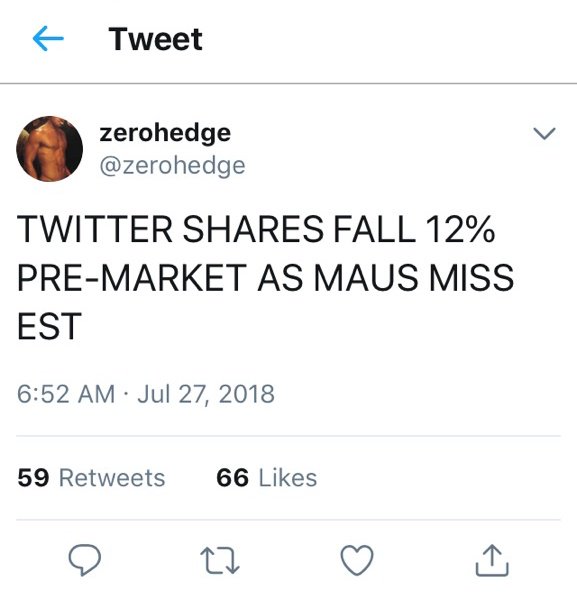 In Europe, a law was passed in May 2018 which now protects users on these major social media platforms much better than the pre-Russian and Cambridge analytica alleged meddling with users’ privacy. While all these reports are still trending news, however, the most sensational is Twitter tapping Ngozi Okonjo-Iweala as one of its board members. Wait…what? The 64 years old lady’s background is in multinational finance and health, not software, technology, or communication. Of all ten people that make up Twitter’s senior executive leadership, not a single one is black. None is qualified? Was Okonjo-Iweala  tapped mainly to help advise on this? Common, auntie is much powerful than this!

Let’s walk across Nigeria and see what more could be escaping a well- shined eye. Population; currently around 200 million and estimated to be in 235 million by the 2022. By the year 2050, Nigeria, not the United States, will be the 3rd most populous in the world with its youth population growth projected to grow by 96 percent in 15 years. Nigeria is certainly a good place to think of on Twitter’s drawing board. Education; right place. Nigeria has the most educated population in the entire sub-Saharan Africa. Its sons and daughters, scattered abroad, equally lead in education attainment. Minerals? It’s got a shithole of it. What’s more? There is one more uniquely useful profile Nigeria gives Twitter: it can expect to operate without having to look over its shoulder for many years to come until Nigeria’s true redeemer comes.

Sad, but if one thinks America and Europe were vulnerable in the alleged users personal information on these social media platforms, then Nigeria is beyond vulnerable. With the history of corruption and leadership ineptness, everything is for grab. Divestment into international financial or health might actually look  green. So as the media draws attention to Twitter’s new 2018 summer diversity initiative, it’s okay to question what else might be in the gift box.