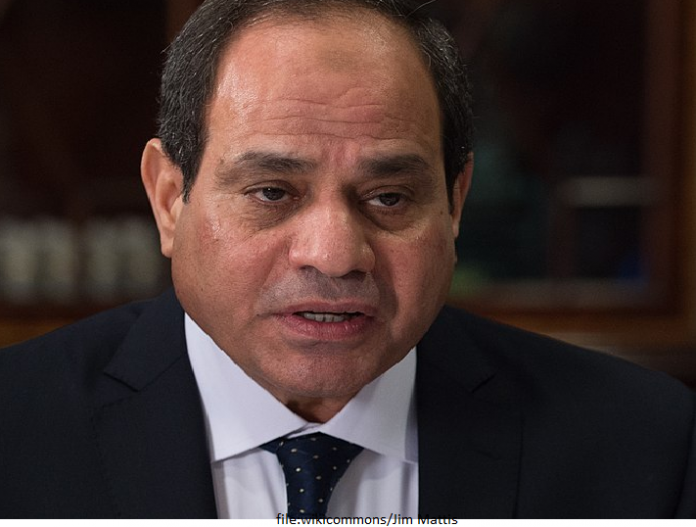 Egypt is one of the countries that have faced revolutions and have a history of removing the tyrants. But recently the legislatures voted unanimously to allow their leader to go beyond the term limit. It is a step that has got many people talking. A question that one would ask for the case of Egypt is: “is the new rule serving the interest of the people”? Egypt has been burnt by the same flame before, and one would be left wondering, hasn’t Egypt learned its lessons? In 2013, President Mohammed Morsi was ousted by militants after being branded a dictator. And now the Egyptians are ready to extend their president’s term?

Will the move better Egypt?

Amendment of the constitution is a common phenomenon in most African states that are ruled by tyrants. And even after the revolution, people tend to wonder why Egypt is still facing problems that they had before the revolution. People also wonder if the revolution was necessary.

Though they believe the move could make their country better, it could return Egypt to the old ways of leadership. The revolution might not have done any good to the country. To see whether the El-Sisi’s rule is better than what they had in the past it is essential to look at the elements of the rule as is currently experienced in Egypt.

The extension of the presidential term limit creates another loophole for the reemergence of a tyranny. The president seems interested to stay in power for  longer. In most cases, the reasons for staying in the office are related to dictatorship. The fact that the civilians were never engaged in this course clearly shows that they are against it.

How the government has been coming up with rules over the recent past clearly shows that they are headed for a dictatorship form of rule. African leaders have been using this form of leadership to come up with ways to stay in power. Once they remain in power, they start oppressing the citizens which is the reason why revolutions are common in the continent.

If Abdel Fattah El-Sisi is to continue ruling Egypt, then they might be headed for another revolution shortly. The rule is not in any way justified, and the stakeholders should work to ensure they put the interests of the citizens first.