Home Blog & Buzz Immigrants from China and from Africa 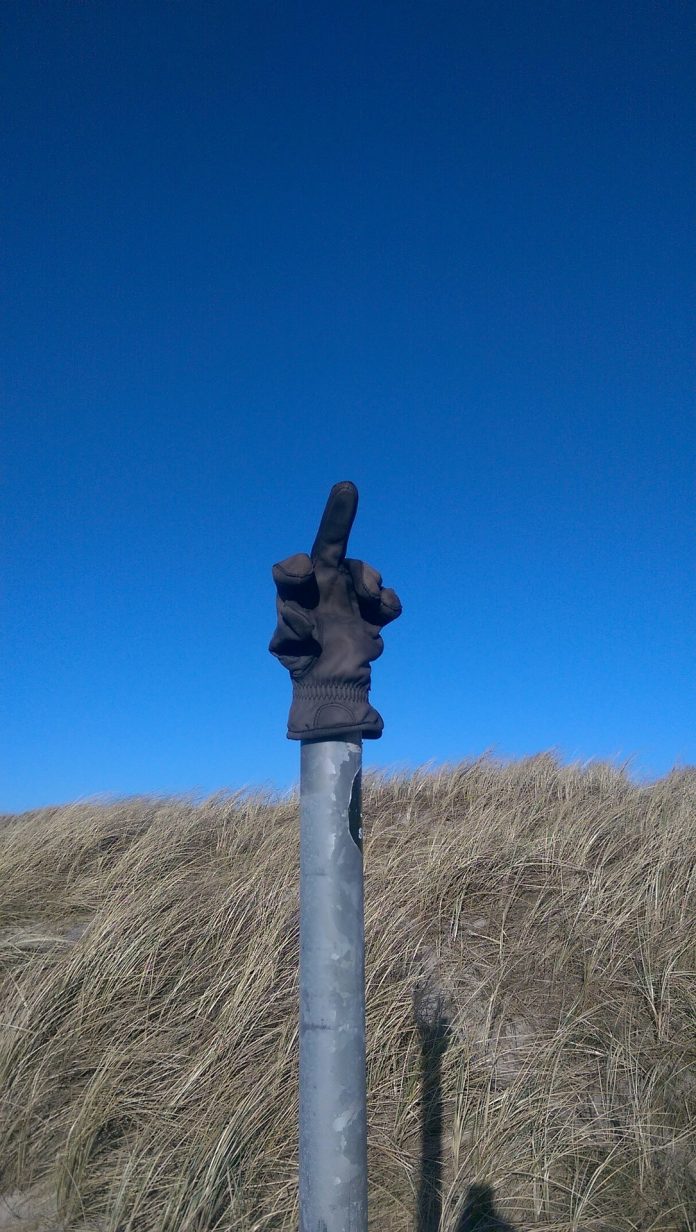 Immigrants from China and from Africa- What’s Different?

In any society, a responsible leadership will think and act on behalf of its people. Not only on what is good for them in the short term, but also in the long run. Over the last few decades, the Chinese government has been actively investing to curb the outward migration of its bright minds. It targets promising young minds and incentivizes their need to stay. Even when they leave the country to study in the United States or elsewhere, they are supported to return. No doubt, Chinese government understands the principle of brain drain quite well than any country on the continent of Africa. Chinese immigrants, therefore, have better prospects.

Here is how we know that their  efforts are gradually paying off: Bill Lui, an electrical engineering graduate from the Standford University, is among the thousands of bright entrepreneurs who have moved back to their homeland. The 35-year old inventor, entrepreneur, and founder of Royale, a China-based startup have been actively involved in redefining the way high-resolution TVs are stored and packaged.

Lui first had the idea at the Standford University lawn where he imagined a flexible display screen that can be rolled up and tucked away. The idea became more feasible when in 2014, he exhibited a thin flexible colored smartphone. We know his concept gained more grounds, and somehow will soon blow up into success  since dozens of venture capitalists -who are known for doing their maths right before they invest in anything- backed up his idea.

It’s also know that China ensures that capital flows from its corporations back to China. These Chinese corporations are buying up assets in Africa like it’s nobody’s business, but the engine that pipelines cash flow back to their Motherland is well-oiled making it a harder choice to live and thrive in your host economy. In Africa, on the other hand, capital flows out of countries like Nigeria without control.

The Chinese government has made significant progress  and it’s evident in the return of dozens of Chinese foreign-educated billionaires like Lou Jing (a biotech tycoon) and Frank Zhang. And much progress has been made to enable Silicon Valley’s tech giants like Apple to establish a strong presence in Shenzhen, China with solid strategies that  build the knowledge of the locals and keep capital within.

In addition to the friendly business environment created by the Chinese government to the likes of Bill Lui and other bright foreign-educated Chinese entrepreneurs, efforts are being made to reverse the outward migration of young researchers to western universities. With the rise of the Chinese powerhouse education, the system would be able to train young entrepreneurs to compete at a global level without having to leave the shores of China. And the positive trend is being fostered by the inward migration of foreign researchers into China. The Stanford graduate mentioned above, Lui, is aimed at revolutionizing the visual experience of the 21st century. He may as well be next Steve Jobs of his people.

African immigrants in the United States lose out twice in that while they are positively contributing to its economy, and getting insulted left and right, their homelands still remains a scramble. Many would have loved to return, start up a business, create jobs; share and grow game-changing ideas, but the socio-economic conditions remains scary for the returnees.  African governments miss amazing opportunities by not focussing its support for this population.

In the 1960s and 70s, African graduates from  American Universities were proud and excited to return home, these days however, many weight the thoughts for more than the years it took them to study in the first place, and many have redefined ‘home’ in their own terms.

It’s hard to comprehend or swallow, but some African immigrants are simply requesting that children and families fly their bodies back to Africa upon their deaths. Could this be read as a middle finger…to the country that birthed them but can’t seemingly get it together decades after independence?

What’s are the key problems of African countries? How might they change the odds?