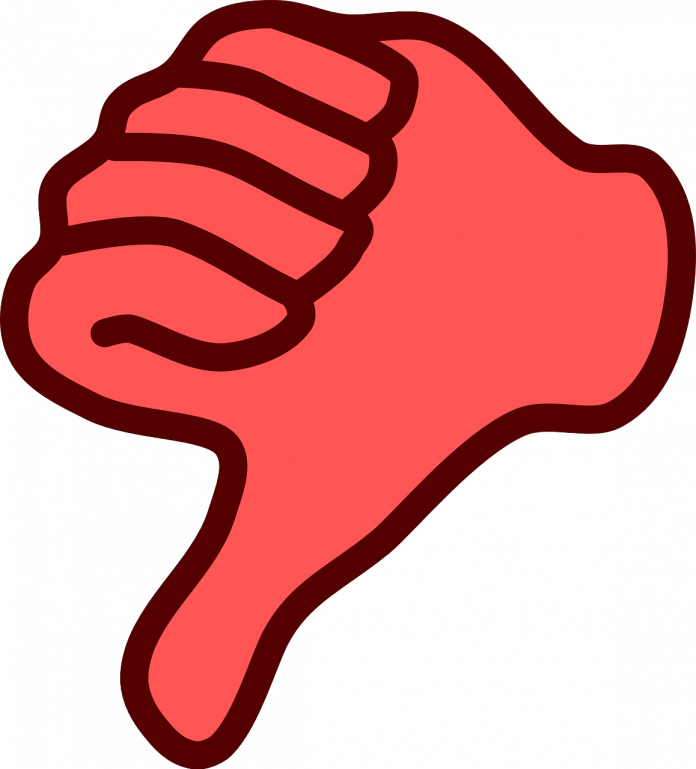 If you’re like most people, you often see yourself saying yes when you should have said no.

Don’t get it wrong; there’s nothing wrong with saying yes — it feels good to say yes and help out, but the good feeling comes only when you’re sure that the help is received by someone who’s in need.

Most times, we have friends who are capable of carrying their weight. However, they’d reach out to you for help because they know you’d say yes.

Life is short — and saying yes to every Tom, Dick, and Harry won’t make life worth living.

You’ve got to learn when to say NO and say it firmly.

Before delving into effective ways of saying no, you must understand why people say yes.

Generally, people feel bad when they say no to a friend. Also, saying no makes one develop an aggressive feeling.

To most people, the aggressive feeling that comes from saying no is not healthy.

It’s like rejecting a people, and rejection embodies a negative connotation.

There are dozens of feeling that comes with saying no.

You may feel like the bad person in the room, or you may think that others would see you as being uncaring and unhelpful.

A guilt feeling usually follows these negative feeling, and if not properly managed, may lead to a series of self-inflict unhappiness.

Here’s the thing, saying noise hard. And people go in the path of least resistance by saying yes. And by saying yes, they’d hurt themselves, prevent themselves from experiencing true happiness, and also diminishing the overall quality of their lives.

Others, however, have developed an alternative way of saying no. These folks are the ones that come up with silly excuses whenever they’re faced with a difficult situation.

Here are a couple of things you should know if you want to say no and exert full control in any situation powerfully.

Yes, it’s quite simple — say it. No need to offer excuses or display weak body languages when you’re asked to do what you don’t want to do.

All you’ve got to do is give a bold NO response. And explain only when it’s necessary.

Generally, long responses and explanations won’t do you any good.

Exert control during the conversation. Let the other know that you’re unavailable at the moment and give little or no room for follow-up questions.

You can say something like “I’m stretching thin right now but would let you know when I’m available.”

Finally, you’ve got to set boundaries. There’s nothing wrong with setting boundaries and giving yourself room for fresh air.

Helping others is a noble thing to do, but issues arise when you begin to stretch yourself in the process.

How To Create Buzz For a New Business

10 Points to Keep in Mind on National Girl Friends Day