Home Blog & Buzz How Culture, Ethnicity, And Race Influence You 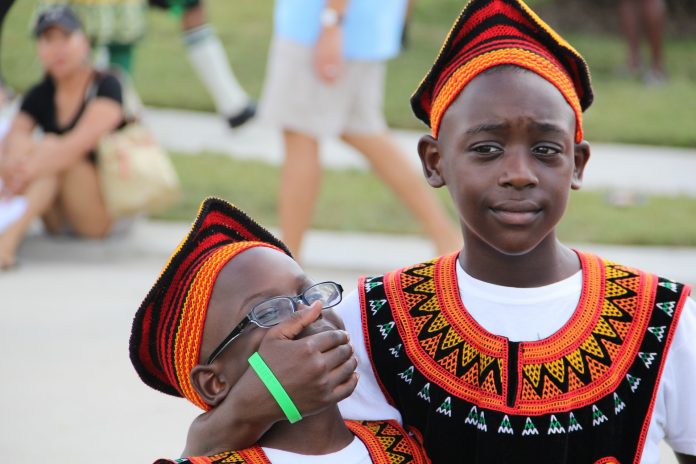 Everything about you can be traced down to your culture, training, and the kind of social education you were exposed to as a child.

Culture is part of our being — every human is brought up in a certain way, and the decisions you make every day is connected to the way you see the world.

How do you see the world?

The way you’ve been trained to see it. The invisible lens through which you know the world was formed as a child — by your parents, relatives, friends, and everyone who was actively involved in your life during your formative years.

Before we delve into the ways you’ve been shaped by your culture, ethnicity, and race, we will consider the meaning of these terms and what they mean in this context.

Culture is all about the language, custom, and religion of a set of people. It’s the way of life generally accepted by a particular region.

Ethnicity is generally associated with the ancestral origin of the people.

A race is a social tag that’s associated with outward physical characters like skin color, and sometimes, it may overlap with the social identity of the people.

Culture And Your Behavioural Pattern

From the moment you were born, you were raised in a different kind of way — much different from the way kids in other parts of the world were trained.

For instance, some cultures are collectively oriented. And kids from these backgrounds are taught to help one another, work as a team, and even solve their school homework together.

Other cultures are individualistic oriented, and kids are taught to be extremely self-reliant — working together to solve school homework may be viewed as cheating. After all, the school work was meant to be solved by one child.

With these different cultural backgrounds, kids grow up with different life orientation. And they see life events much differently through their cultural lens.

Right now, how you think, behave, and respond to life challenges is primarily tied to your background. Your cultural background is much like your default setting, and you’ll react according to your configuration.

Yes, it’s possible to relearn, unlearn, and develop new thinking patterns and habits. But that will take much work and effort on your part.

Influence Of Culture On Your Attitude

Let’s face it, kids in the western world relate much differently to their parents than our kids at home.

In Africa, children are not allowed to express their opinions entirely. They are seen as kids — they know nothing.

The typical African home is a mini authoritarian system where the parents are seen as lords, and the children are the subjects.

In the African home, respect is doing the wishes of the lords (or parents) whether good or bad. Anything short of that is rebellion, and the child will pay for it.

In the western world, kids have more free will. And sometimes, they may walk out on their parents without being physically punished.

Ethnicity gives people a sense of pride. People may see themselves as more superior to other ethnic groups.

In the US, the media is continuously showcasing the evil of a black man. White supremacy and other forms of a social complex may foster intolerance in the society.

When people of other ethnic background are continuously fed with lies, they’ll develop a flawed mindset towards well-meaning individuals who are not from their racial cycle.

The world today is divided because people tend to forget their humanity and focus on less important social conditioning.

Whether you’re an African, American, British, Asian, or European, you should always remember that you’re first human and we are connected by nature.

In what ways has your culture, ethnicity, and race influenced your life?

Somalia Takes Its First Steps In The Fight To End FGM