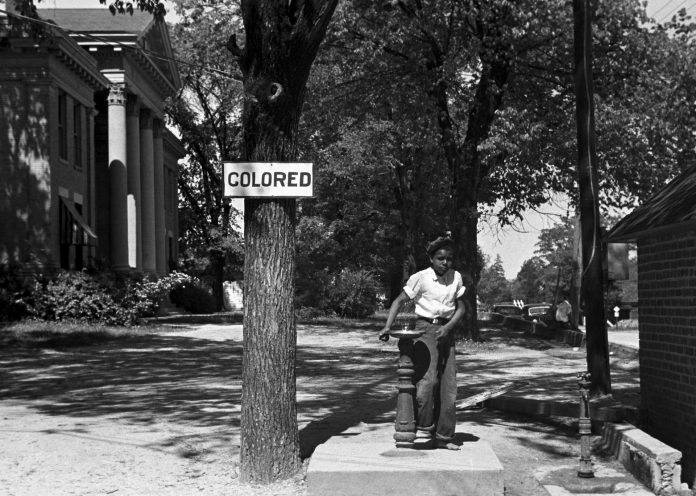 Garner had long term health issues and Panteleo denied using an illegal chokehold. Panteleo, claims his lawyer, has no history of violent behavior and was only trying to do his job.

However, the video of Garner’s death shows Panteleo holding him down, as Garner says “I can’t breathe” repeatedly.

Justice for Eric Garner had been reportedly delayed with justice department administration changing hands from Holder to Lynch, and from Session to Barr currently Barr who ruled in favor of Pantaleo.

The Trump’s administration’ stance on policing was reportedly linked to this acquittal. This news does not, in any way, help the administration that is led by a leader who is constantly jabbing out racist comments and slurs to anyone who looks nothing but white.

The people of NYC aren’t having it. They are questioning, and asking leaders to stand for what’s right. Some are even gearing up to protest this DOJ decision. Here are some of the trending responses:

Mayor De Blasio reportedly failed to take a stand on this crucial and highly consequential issue despite his familiar platform on diversity and several ‘One New York’ stunt he had pulled. For sure, Black Lives Matter will take a front row seat in the coming presidential election.

It was Harlem Africa Yesterday!