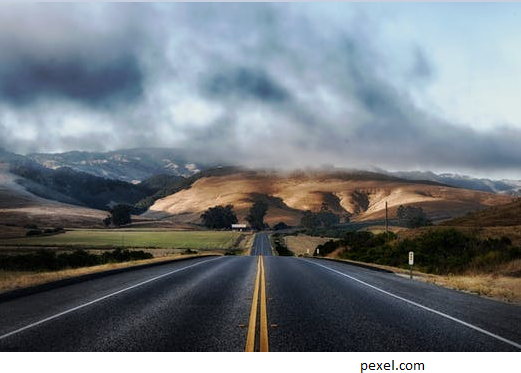 If you think the law of gravity applies everywhere, then get ready to discover Kituluni hills in Kenya; where matter defies the law of gravity. The hill is located in Machakos County and is one of the tourist attractions in Kenya. The hill covers about one square kilometer and is perfect place for hiking and camping. Many people travel from all walks of life both locally and internationally to come and witness.

How it was discovered

The anti-gravity hill was discovered by a white settler who was said to have left his car by the roadside with gears off and went down to get some water to cool the engine. On return, the white man was shocked to find his vehicle had moved 50 meters up the hill instead of downwards. With surprise, the settler decided to park the vehicle again in the same spot with gears off and the same phenomenon happened.

Aside from cars moving uphill unaided when switched off, vehicles are said to be jerked forward when driven irrespective of the driving speed and all over sudden the moving speed increases without any change on the speedometer.

Besides, several experiments have also been done and confirmed the anti-gravity force. For instance, when an empty bottle is placed on the hill, it moves several meters up the hill. The same applies when water is poured on the spot. Instead of moving downwards, it moves up the hill about 20 meters then spreads.

Though there have not been serious investigations in regards to these strange phenomena, locals, however, have their own side of the story. Locals claim that in the past, the hill was initially named Kyaume( meaning men) where two men (Kyalo and Mwilu)used to live.

The men were married to one beautiful woman.  In between their homes, was a small river flowing downhill where the woman was said to rest before deciding which home she will spend the night. Irresistibly, she could spend nights switching between her two husbands.

Unfortunately, the two men died and one of her kinships took her back. The two men were buried and their graves were marked. Local residents believe that the two men fight for the woman in their mortal state which explains why there is a pull towards the grave. Though there have been several skeptical stories surrounding the hill, no scientific research was done to study the happenings.

The hill is not only the only place in Kenya which attracts tourists to come and witness or experiment. Though there are other hills that may have a strange phenomenon, Kituluni hills could be probably one of the hills globally where a car can climb uphill when it’s off and no one is inside.