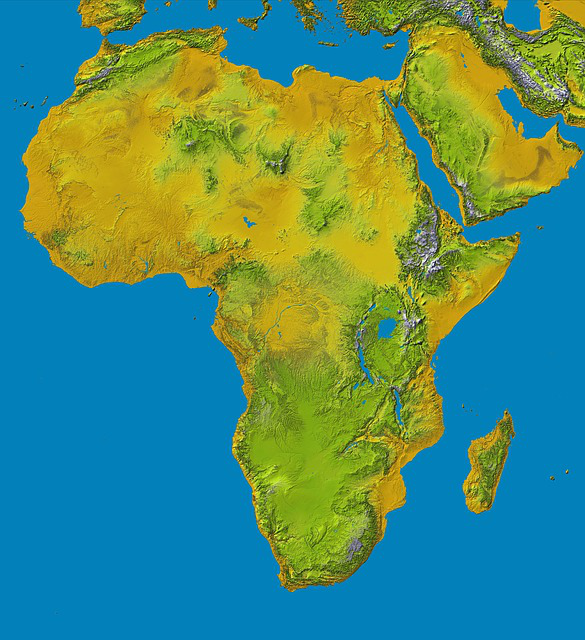 It’s been over three decades since the colonial masters left the shores of Africa.

The colonial era is over, and the new generation of Africa is here.

In a recent visit to Nigeria, Emmanuel Macron, the France president, tweeted that about 60% of Nigerians are under 25 years. Therefore, they did not witness colonization.

Hence, this new generation can start the reformation of Africa, and build a continent we would be proud of.

Blame game — instead of focusing on the future to think of ways of forging ahead, the youths did what they usually do — blame the political and economic downfall on our colonial masters.

Yes, the colonial masters played a role in the retrogression of Africa. But that era is long gone, and we should learn from it and move on.

The Effects Of Colonalism On The New Africa Generation

The new Africa generation did not witness the colonial period, but the effects are still felt in their minds.

For instance, the average African youth is concerned about what the Europeans and Americans think of them.

It’s always about what the “white man” has to say.

We need to train ourselves to believe more in what we can accomplish.

Many true African leaders are driven by the passion to show that Africa is not as primitive as we are meant to believe.

Even before the arrival of the colonial rulers, we have a striving economy.

Nigeria before 1500 had various flourishing kingdoms, and the economy was doing just fine.

The desire to prove the Europeans wrong is among the dominant driving force that drove several individuals of the African origin to great heights.

However, the next Africa generation seems to follow the same path as their predecessors.

We are driven by the goal to prove that Africans are not second-class citizens of the world.

Just like other nations across the globe, we are made up of skilled people with high potentials. And we can accomplish anything we set our hearts to achieve.

Why The Blame Game?

While we try to show the world of our potentials and display our elegance as a people, there’s a victim mindset that’s resident in each of us.

We tend to take pride in reliving our past suffering and telling the world of all the crimes committed against us.

Just like the comments of President Macron reignited our feelings — the victim feelings, Africans are always on the lookout to find ways of allocating blames to the western world.

However, we gain nothing by playing the blame game. Our lives cannot be improved by blaming people who inflicted injustice on us during the colonial era.

After the social media conflict and rant, our lives remain the same.

Subconsciously, we are sending an inferiority message to the future generation, and they may be lured to believe that we are indeed inferior to the western world.

The Dream — How Can Africa Move To The Right Direction

The people of Africa have so much more to offer. But lashing out on the westerners on any small remarks is a sign of weakness.

The African dream is a powerful one. We have what it takes to bounce back from our misfortunes and rebuild a prosperous continent.

I believe in the future of Africa.

But first, we must learn to overlook ridiculing statements. By so doing, we will put an end to the false impression that Africans are the third class citizens of the world.

Opinion: The University of Zambia’s ‘Notice’ Is Nothing But A Misogynistic...