Home Blog & Buzz She Said This, and Got Fired by The African Union! 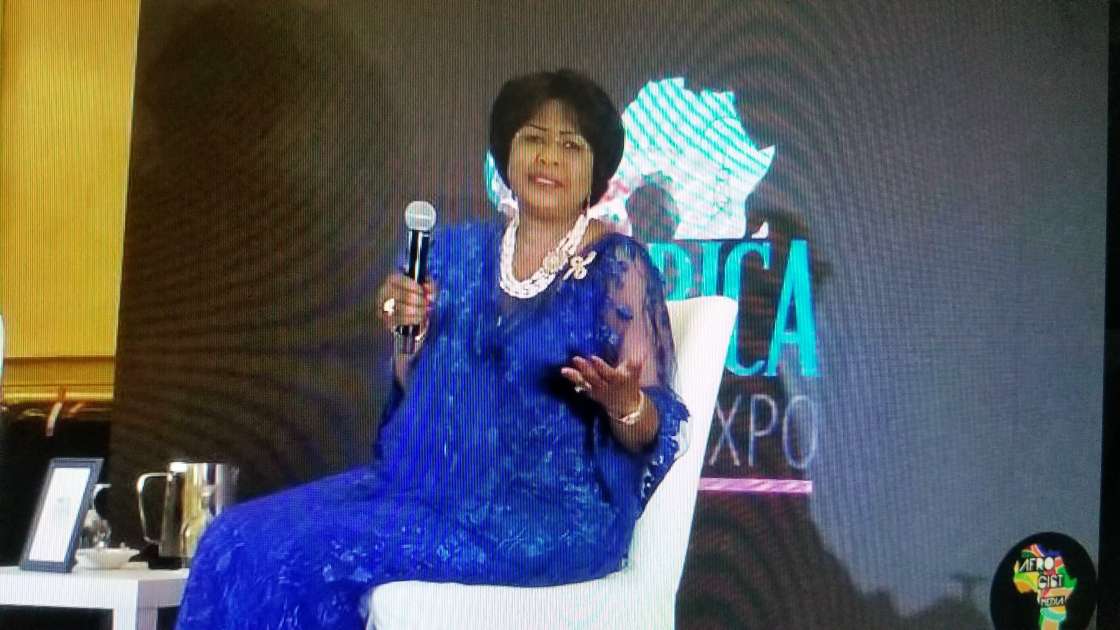 The news is now circulating that the African Union Ambassador to the United States of America, Her Excellency, Dr. Arikana Chihombori- Quao was fired by the African Union (AU) leadership on October 6 without a day warning. According to sources, which still needs to be verified, her letter of dismissal presents no reason whatsoever.

So while speculation continues as to what possibly could have led to her immediate dismissal from office, searches are going around on the work of this highly knowledge, strong, and Mother Africa God-sent woman. Still in search also for the best shot video of this speech, watch her here talking about a concept called the Pact for Continuation of Colonization. France, of course, was indicted in her speech.

If the Pact for the Continuation of Colonization agreement does indeed exists and active, and about $500 billion colonial tax every year is moving from Africa to France as claimed, then the people of 14 African nations are working everyday to feed and support the livelihood of the French people.