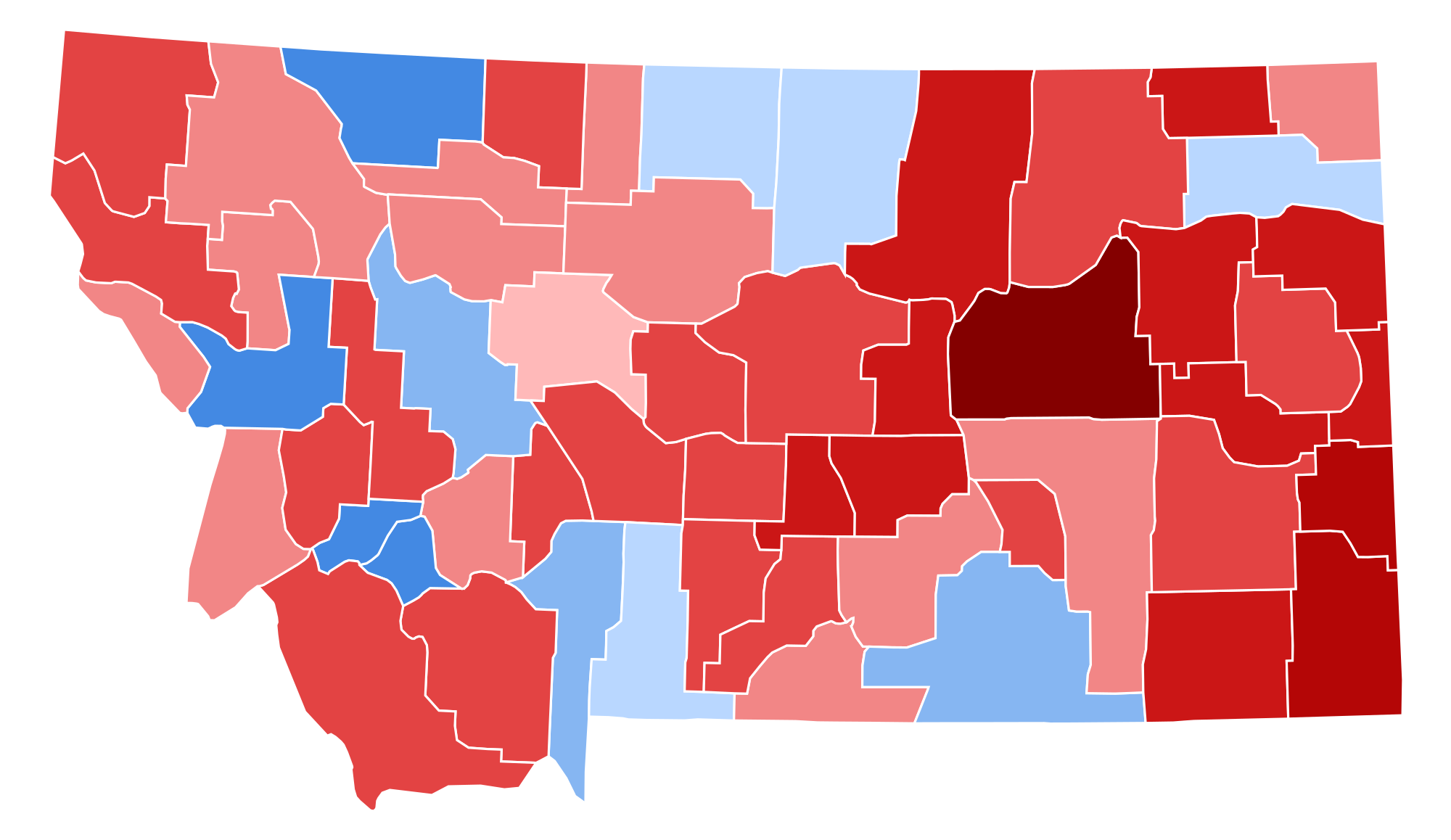 Last week was Election Day across the U.S.A. and African immigrants ran to win!

Many citizens took advantage of this opportunity to give voice to their views and opinions about governance in this country, at this time. The most popular political issues included; President Trump, healthcare, the economy/jobs, terrorism, local infrastructure, diversity and good ‘ole fashioned civility.

Most political junkies and the political news media was intensely focused on the gubernatorial races in New Jersey and Virginia. However, after the votes had been counted and the political dust had settled, we find that there were ‘history-making’ elections across the country.

The Democrats won huge victories in many of that day’s polls. They captured the governorships as well as most of the offices down-the-ballot in the aforementioned Democratic BLUE and leaning BLUE states. A surprise to many observers – those elected come from a diverse array of genders, ethnicities, life-styles, socio-economic and political experience backgrounds.

Yet, some of the loudest voices and biggest surprises came from the very Republican RED states of Montana and Iowa.

The state’s capital city, Helena, elected Wilmot Collins, as its first Black mayor in over 100 years, the first, Edward T. Johnson won the Helena mayoral election in 1873, according to the Montana Historical Society. Collins, a 54 year-old child-protection investigator and US Navy reservist, migrated to the U.S. as a refugee from Liberia over 23 years ago, said in an interview with the New York Times, “Here in Montana, we’re fighting the notion that refugees are terrorists. Part of me wants to show them that, ‘No, here’s the face of a refugee. These are who refugees are. Here is my family. This is what refugees look like. We are not terrorists.’ ”

Infidelity on the rise! And Tanzania governor is out to curb...