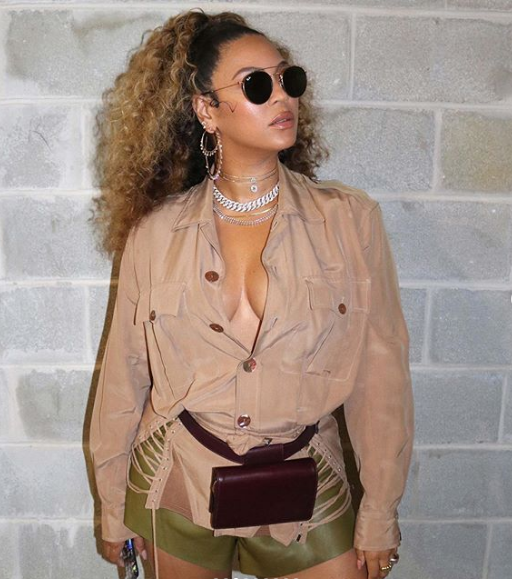 2019 has been an eventful year so far — especially with the release of Beyonce’s latest album, Lion King.

Today, the Queen of Pop will take it a step further by showcasing behind-the-scenes of the Lion King album.

Beyonce performed the album which was released in July across Africa reportedly aiming to showcase authenticity with the songs. Lion King was produced and curated by Beyonce along with other Nollywood and Gollywood artists like Wizkid, Burna Boy, Tiwa Savage, Shatta Wale, Tekno, Busiswa and Yemi Alade.

The hour-long documentary will include footage of the interview clips and recording sessions.

Fans get to have a closer look at how the legendary singer created the Lion King album in a behind-the-scenes look of the new album.