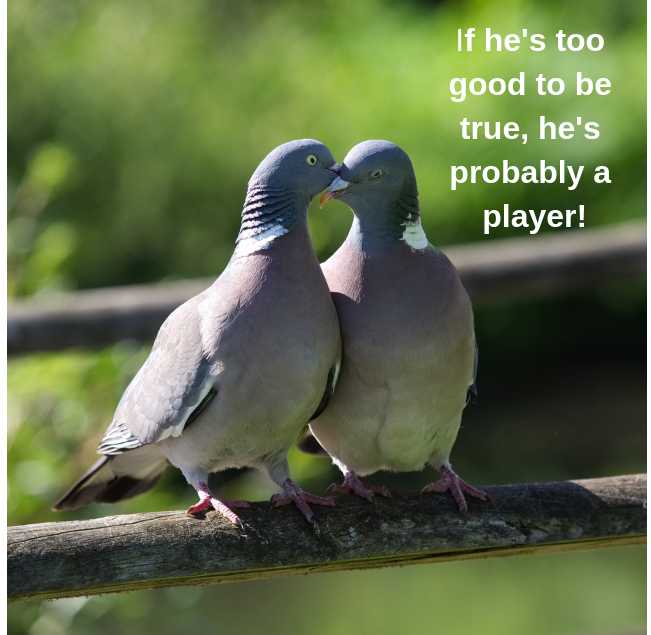 You’ve probably come across some cool American guys. Perhaps, one or two have asked you out on a date before — and it’s hard to resist such a romantic time with a cool guy that passed your love checklist.

Yes, dating an American is fun and hard — there’s a mix of the two.

If you’re a lady, you will get to taste western romance and these guys are pretty good at impressing ladies — some are much better than the ones you find at home.

For the guys, dating an American lady is fantastic — if you genuinely want to experience multi-ethnic adventure, you should try it out.

You won’t regret it!

Unlike our African belief system, there is no love restriction right here in America. A lady can ask you out on a date, and you wouldn’t have to spend much because they’d foot their bill.

Although our African ladies are financially stable, it’s expected of you to take care of the bills after the date.

Aside from the economic relief you’d get from them, you’d get to taste a different kind of love — well, you’ll understand when you take one home.

Before we keep reminiscing on how cool it is to date Americans, we’ve got to consider some few things…

This is not applicable to every American. But most American men date to score — they want to get laid. That’s all!

Don’t be deceived by the crisp love lines, his poetic voice, and everything other show he’s putting up to get you — it’s all a show, and after scoring, they’d ghost on you without saying goodbye.

Remember, we’ve got good men in America, but most of the ones you see outside want to score.

Over the years, most immigrants tend to repeat this mistake — they assume that their partner is committed to the relationship.

The thing is, if your partner wants to build a meaningful relationship with you, he/she will communicate it with you.

A random date here and there won’t cut it.

As an immigrant from an African background, you’d tend to assume a lot of things.

However, in your assumption, never assume that your American partner is committed to a relationship until it’s communicated.

Poetic phrases and romantic lines is not a sign of commitment. Most times, they want to get laid.

Do you remember your childhood days in Africa? When your mom and dad are constantly monitoring how you spend your time — their FBI investigation becomes more pronounced when you reach your teenage years.

Your parents keep feeding you the tale of abstinence and how your ancestors would awaken to strike you dead if you indulge into any sexual activity.

Well, in America, the story is different. With time, you’d discover that your partner’s sexual orientation is from the TV. And sometimes, you’d be forced to compete with those TV stars.

Do you love French fries and pizzas? I’ve got bad news for you — these food are just food with little nutritional value.

There are healthy native American foods out there, but the average Joe in the United States eats junk food.

Therefore, you’ve got to be selective on the kind of person you date and be sure that such a person takes his/her health very seriously.

Imagine eating cow tongue with some African spices with an African.

He would pretend to love it, but later flush it down the toilet.

6. They May Not Be Sensitive On Certain Topics:

As an immigrant, topics like immigration policies hits home. But your American partner would be insensitive to it.

If you’re unlucky to be dating the trump kind of guy, then pray that the debate about the Mexican wall shouldn’t be the reason for your breakup.

Life as an immigrant is fun. And you can make it more intriguing by dating an American. But before you do, be sure of want you want out of the relationship, and be willing to communicate it with your partner.

Have you shared your life with an American before? What did you notice about him/her?