Home Blog & Buzz 5 Toughest Parts About Being a Black Man 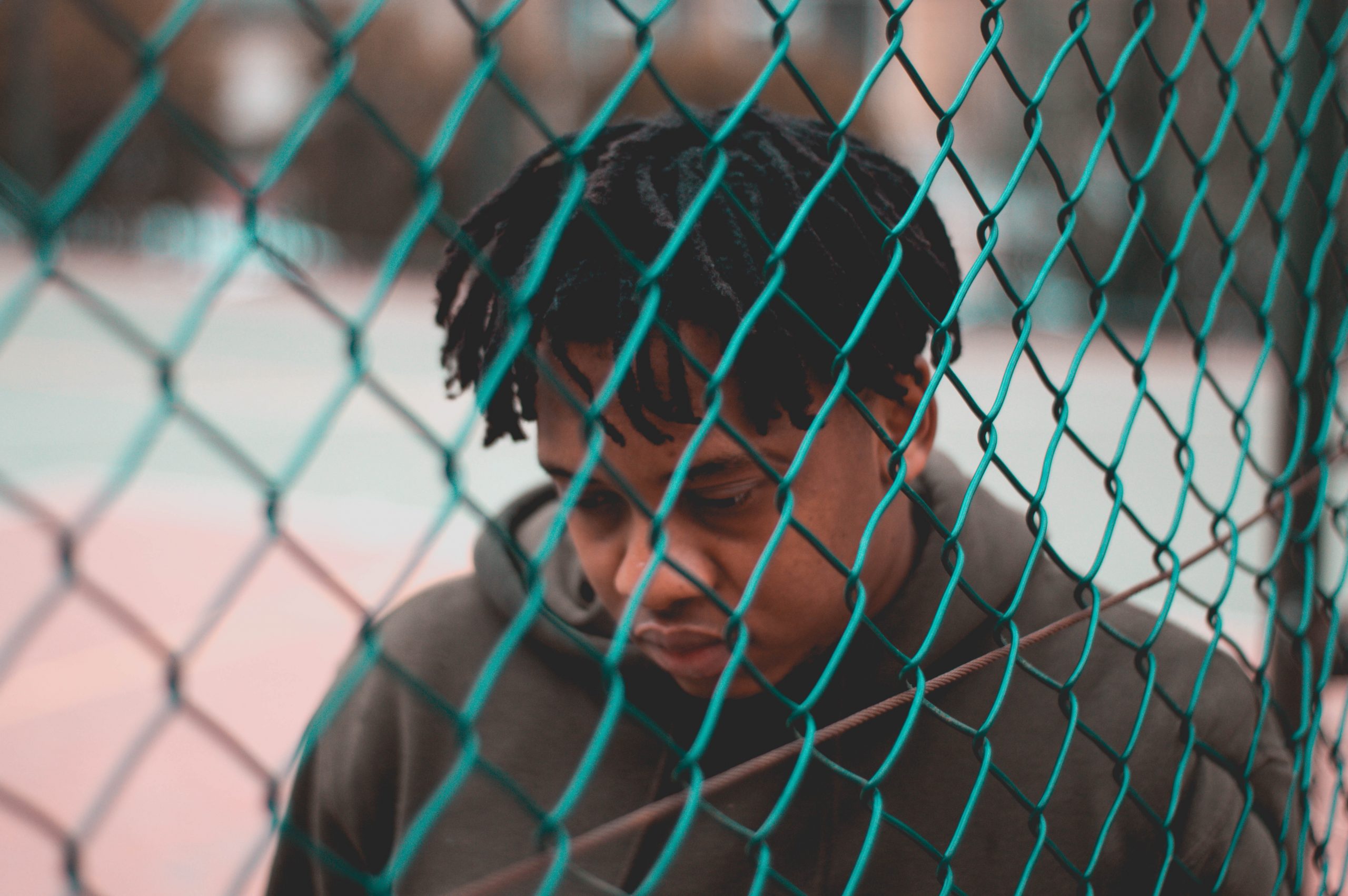 It has never been tougher to be a black man than it is in the 21st century. While it is true that every gender has its unique highlights, there is something about being a black man that makes it tough.

Don’t get me wrong, being a black man does not mean the absence of hope. Far from it, some black men have successfully beaten the odds and risen out of obscurity. However, a chat with them will reveal the price they had to pay to get there.

The simple truth is that for an average black man anywhere in the world, the stakes are higher. Success in any field requires so much more effort and hard work to prove themselves.

Toughest Parts About Being a Black Man is Downright Depressing, So Why Now?

Yes, if you share the sentiment that talking about the real issue faced by a Black man in the US is depressing at this time, you are vibing real good. With the lock, nail, and hit that 2020 gave us, what everyone needs right now is anything but tough.

However, when you see a crowd of people with confederate flags vandalizing the very stage where America’s laws are made, that is depressing. When you process seeing white males in thousands with the willingness to hurt and die for a man whose rhetorics have been nothing but denigrating people of color, this society is facing a race war.

You may also like: Bucket List Ideas: 35 Things Every Black Man Must Do Before He Reaches 35 Years

Black men, and particularly young Black males need all they can use right now to keep their eyes shined, so let’s blog about it. Here are 5 of the toughest parts about being a black man.

Below are the 5 Toughest Parts About Being a Black Man

It was Gene Seymour who said, “race is a myth; racism is not”. No matter how much many whites may want to refute the existence of racism, the fact remains that it is real.  Many black men wake up every morning knowing that someone will treat them differently just because of the color of their skin.

Racial discrimination can be glaring and at the same time subtle. It can be as glaring as a black man not getting a job he is for sure qualified for. Likewise, it can be as subtle as white people moving out of a neighborhood because more black people moved in. Actually, scratch this from being subtle as it is not any longer.

Crimes like armed robbery, fraud, smuggling, etc are often attributed to black men. Funnily enough, crime has no color, any race can commit these offenses. But somehow, there’s a subtle generalization that crimes are often committed by black men. When you factor the equation of systemic issue of historic deprivation that

This is extremely wrong. There is no doubt that more black males die from gun violence and drugs more than any other race. However, the disposition of judging a race by the actions of a few should be condemned.

In most white countries, a black man has to work twice as hard to be hold his own. If this is not a grave error, then, I do not know what else qualifies as one.

The great Dr. Martin Luther King Jr. said, “I have a dream that my four little children will one day live in a nation where they will not be judged by the color of their skin but by the content of their character.”

King’s fight was to appeal to rational human minds that skin color is different from character just as a soul is independent of the body. Unfortunately, fifty-two years after his death, this vision is still nothing but a dream. As we have seen especially in the last few years, appealing to reason about the worth of a Black man’s life requires a “woke”, and not a dream.

Whether in the entertainment industry or corporate world, a black man still has to work harder to fit in. This makes being a black man even tougher. Sadly, many institutions that perpetuate this insanity are the ones that sing the rhythm of diversity more loud and much frequent. They have mastered the game of their hypocrisy quite well: bunch of white male executives, one white woman, one Asian decent man, and possibly a Black person. Bingo.

The reason for these premature deaths ranged from homicide, health issues, etc. During the pandemic of 2020, records showed that black men died at a 2.4 times rate higher than white men. In the United States, the higher your pay grade, the less your chances of dying by coronavirus, hence there are coronavirus privileged. Black men pay grade are statistically lower compared to other races in the US.

The above said plus the statistics that revealed a black man is twice more likely to be gunned down than his white counterparts, every Black living and breathing should count themselves lucky and special.

According to the United States Criminal Justice System, one in every three black boys is expected to be a convict. The disparity becomes glaring when compared to that of the white male, which is one in every seventeen boys.

This goes to say that the African-American man is 5.9 times more likely to be convicted than his white counterpart. We know that this reality stems from unjust laws, failed policies, and inequitable applied due process. Unfortunately, these statistics are no different in other white countries where being a black man labels you a threat.

Indeed, being a black man in the 21st century is an arduous task. These challenges faced by black men across the globe proves this. Whether you are black or white, the truth is that you are either contributing to this pain or you are alleviating it. So think again and be certain you are doing the latter.