Home Blog & Buzz 20 Africa fun facts that you should know 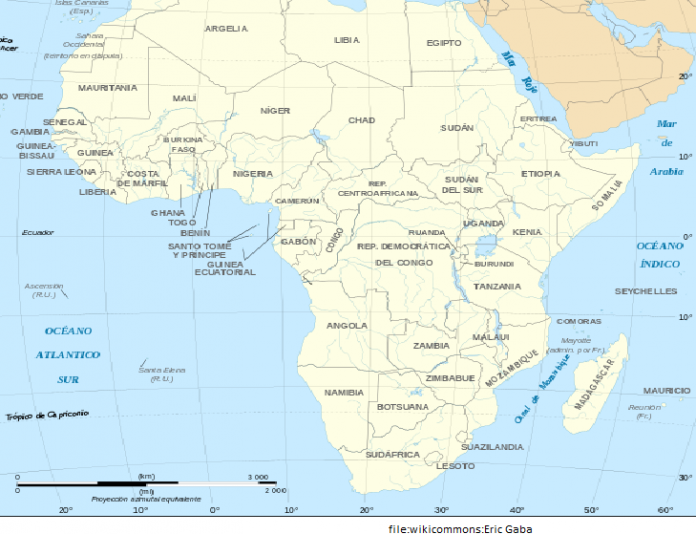 Africa is a land of wonder that you can never tire from exploring. The continent attracts people from all walks of life to come and see its nature and unique features which cannot be found anywhere else.

Is there other Africa fun facts that you feel were left out? Feel free to share your contributions. Can’t wait to read them, see you on the comment section.

Black Celebrities That Left Us in 2020