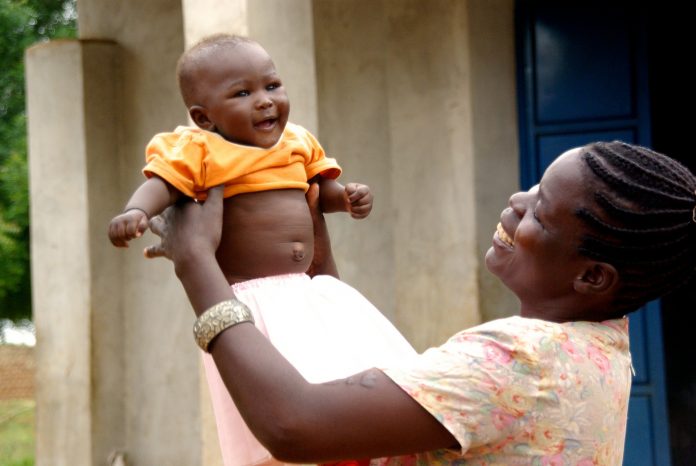 Most Africans in Diaspora are known for supporting their families financially. Even though their absence creates a void, the financial support they provide is enough for those they left behind in Africa to be happy. According to World Bank, remittances (money sent home by Africans in Diaspora) may likely increase from $22 billion recorded in 2014 to $596 billion in 2018. It shows that Diasporas are increasing their support because of poverty in the African region. But, before sending money home, here are five things to consider.
The Fees We Are Paying are Climbing
Thinking about the fees one has to pay to send money to families in Africa is discouraging. You may not have noticed, but Africans in Diaspora pay higher remittance fees. It is worrisome, for every $5 you send home, you pay $1 as the transaction fee. Reports on remittances show that migrants from countries like Tanzania and Kenya pay almost 22 percent as fees on money sent to families in Africa. But this percentage could be higher or lower in other African countries.
It is painful to know that one is paying such an amount of money as fees. Though the high exchange rate will favor the family members you are sending the money to in Africa, it does not eliminate the fact that you are losing a lot of money to people who do little or nothing. In fact, in 2011, Western Union generated over $3.6 billion in transaction fees alone.

The money Sent Might Not Get to the Right Person
Surprisingly, it happens most of the time, and things are more complicated because you are not available to monitor the situation. A young Nigerian man, Uche, 39 years of age, traveled to USA in 2009 with his four siblings and parents left in Africa. He started sending money to his family in 2013, but uses his immediate younger brother’s account. He could not believe it when he traveled home in 2017. He realized that all the money, raised from his back-bending dishwashing jobs at restaurants in the US,and sent over for the upkeep of his parents and household, had been spent solely by his kid brother. Kid brother had built a house for himself, bought two modern cars, and quickly gained ‘Oga’ status by the people he sought to impress. He had not been remitting the money Uche had been sending to his parents. Instead, he told them lies that Uche had been arrested by the US police and might not come out in his parents lifetime. This perhaps exacerbated Uche’s poor father health to a chronic illness; confronting the hard to accept fact that would not see their first son Uche again.
Most Africans in Diaspora don’t send money to the families directly because they don’t have an account or document to access the money. They could send to a friend or neighbor, who then withdraws and gives to their parents. But, even though you claim to trust the person, don’t forget that people can change their attitude because of money. They might receive your money but fail to deliver to the right person.
Another thing to be worried about is who receives the money. Even when your messenger delivers the money to your family members, it might not get to the right person. Your intention might be to give the money to your parents, but your siblings could hijack it. There is also a tendency for the messenger to lie about the amount he was to deliver.
Sending Money Creates Rift between Family Members
You may have good intentions and mean well for your family. But if you are not careful, your good intention can tear the family apart. The money you send might not go round to each member of the family. If you must send money home, this is one of the things you should worry about the most because it can create serious problems that could lead to fighting between family members. It happened to a family in Edo state, Nigeria. Edina’s parents had separated long before traveled abroad for greener pastures. She got a decent job after two years of hustling with graveyard minimum wage jobs, and started sending money home from time to time. Her siblings who are no more together (some leave with their father and others with their mother) started fighting each other because of the money she was sending. They were told that Edina was fond of sending a huge amount of money to father and other siblings living with him while she gives her mother and other siblings living her peanuts. This created a big rift an unnecessary public nuisance among both parties that prompted members of the community to intervene. Before the intervention, however, one of her siblings had already lost his life due to multiple injuries sustained during a fight.
Family Might Not Use the Money Appropriately
A similar incident occurred in October 2017. Owen has been sending money to his younger brother from Italy to help him build a house. When he finally decided to pay a surprise visit to his home country, Nigeria, he discovered his brother had been investing all the monies he had been sending on himself. He had built and furnished two houses for himself while their parents’ tattered house is still in a bad state. This created a big voodoo fight between the two brothers until Owen passed away in December 2017.
Most Diasporas have witnessed sending money home for a personal project but got scammed by family members. It could be that you want a family member to assist you in building a house in your home country. The problem with such moves is that your project can be abandoned after collecting the money. You might also send money to renovate your parent’s house or health care. But the money might not get to them when it falls into the wrong hands. A close relative may hijack it, especially when your parents are old.
Unnecessary demands
A friend of mine once told me that he stopped sending money home because he thought his siblings were using his head. He was bitter that they call him every now and then to request for money, even without cogent reasons. Africans have this mindset that, as long as you are living abroad, you are swimming in money. They don’t care to know what you are doing or how you make a living. They just want to see the money come in. The fact though is while most migrants are quick to land a job in their new countries, many remain jobless for many years, and those that manage to secure menial jobs cannot even save enough to support their families back home. It is challenging when everyone in the family makes a demand. Failure to honor their wish can lead to a disagreement that one must be prepared for.
It’s important to mention that though there are lots of negative experiences with sending money and gifts to families back home, some people have been very lucky in that they have the trust and the support of their families in every way possible.
Wrapping it up
These are some of the things Africans in the Diaspora should worry about when sending money to their families back home. If care isn’t taken, disagreement, serious fights, heartbreak, and many more hazards could result. Solutions are proposed here:https://usafricanimmigrantsgist.com/10511-2/  to deal with some of these challenges.

Written by Clement Okperigho; edited by US African Immigrants Gist

What is autism and how to know if your child has...