Home Blog & Buzz Opinion Will Africa Be the New China?

Africa Being the New China Isn't the Question 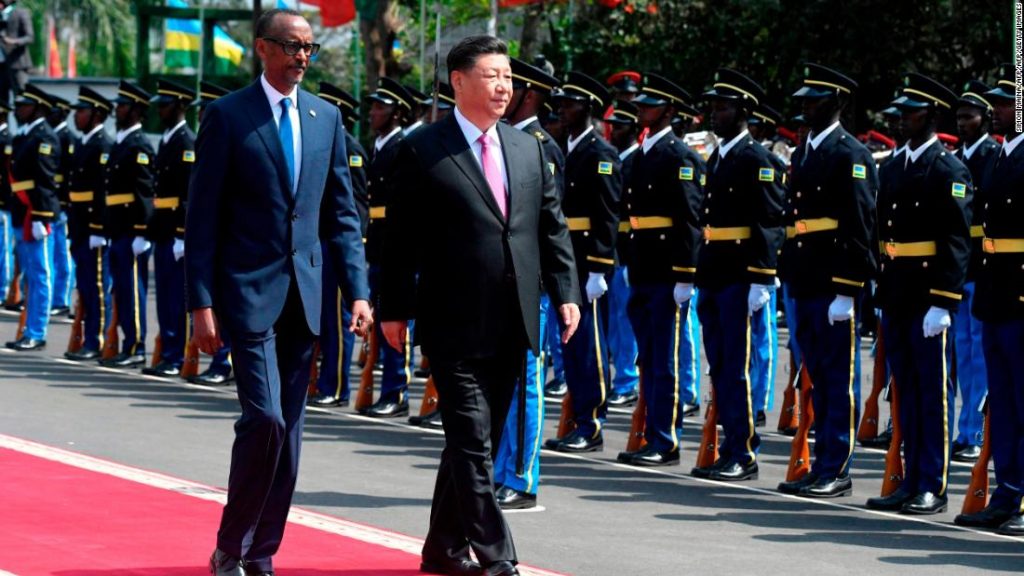 African nations are now predicted to be the next economy where most things will be produced, white-labeled and shipped.

The ‘Made in China’  wave of the last 2 decades that catapulted China into the new money and a thriving economy didn’t gain current merely by its comparative economic advantage in globalization. Instead, it thrives because its leaders are very shrewd and strategic each step of the way.

Unlike African nations, China didn’t struggle with too much tribal, language and religious wars that plague Africa, and its  leaders are nationalists at heart first, then capitalists in minds.

The  theorem to solve Africa’s equation doesn’t appear to be complicated, but the application of that theorem.

The fear of Pan Africans isn’t so much about Africa rising out of poverty into prominence, but keeping Africa still Africa by the time that achievement is realized.

Hence, the question isn’t so much about whether Africa will be  the new China, but will Africa still be the Africa of African people when it rises, or will its people still travel from door to door offering shoe shining services to expats and elites who are at the elm of its glory, power and success?

This article is shared under the thoughts and analyses session, and it’s heavily driven by the opinion of the writer. Your turn: what do you think? Are you a Pan African or just love the Motherland? How might people better look at things as a community of stakeholders on all things Africa? Share your comments below, or send your article in on this subject or another to immigrantsgist@gmail.com for publication.