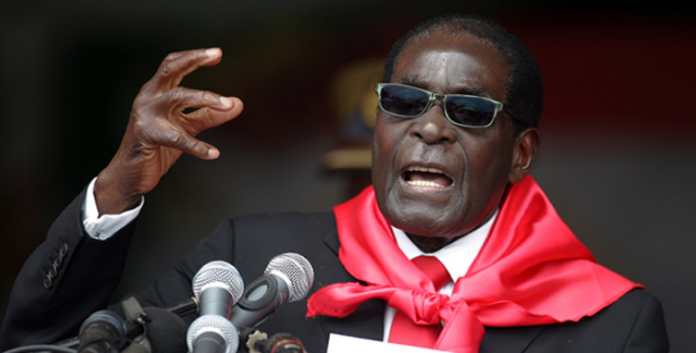 Until his death, supporters believed he was the independence hero who liberated Zimbabwe from the White-minority rule.

Others, however, viewed him as a tyrant who left the country broke and divided.

Whichever faction you belong to, 6th September 2019 has gone down in the history books as a memorable day for the Zimbabwean people and Africa at large.

Robert Mugabe, who claimed that only God could remove him from office was dethroned in 2017 by his party members. The then-vice president Emmerson Mnangagwa emerged as the new leader of the Zimbabwean people.

Looking back into his life on earth, you can either see him as the messiah who liberated his people from White-minority rule, or a tyrant whose 37-year rule left the country in a mess.

5 Biggest Successes in Life of all Time