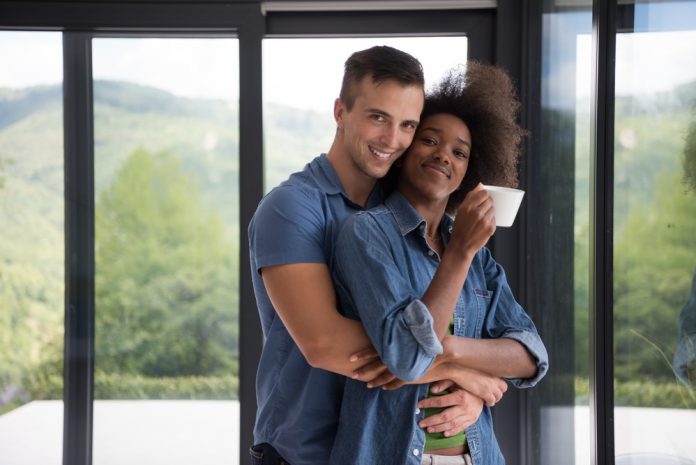 Racism is Inter and Intra:

Stories of Discrimination Within and Outside.

When you go into a restaurant, you’d expect to be well seated by a waiter or a server who will go  in to dish for you just what you asked for on the menu, and deliver your meal with a good eye contact and a warm smile, right?

But, this  isn’t what Natisha Harrison got at Ohio’s Applebees’ restaurant. She, and her man along with her two young sons were bypassed by the waiter who went on attending to two other customers who unarguably walked in way after them. Natisha and family sat for an hour, and then she decided to try and engage some employees to know what’s going on. Bam! There she got it.

The  answer that most new age black people have dreaded. We’ve read the stories in the book, and watched documentaries and films. History has folded several pieces of pain cloths like this one,  nice and smooth, and has helped tucked them in wardrobes. The reality of stack racism in your face at public spaces has gone now. Off to the museum. You think.

The restaurant employee she engaged, Sean, said to her that her “server, [Kasey], did not like  black people, ” and that the server was “racist”. I imagine Natisha pinching herself to be sure she wasn’t dreaming? She’d taken a deep breath while making sure she wasn’t  time-travelling back to the American age of segregationists. She’d check her watch to see if it’s still the 21st century, and if her navigation app says she still geographically located  in a country that had elected its first black President -twice. Yup, check, check, check, all is clear. All is real.

The truth is racism is still around as it was back then. Where you don’t see it, look clearly. It’s probably wearing a mask. If you are still not seeing it, you should be a bit worried for it probably means you aren’t reaching enough or extending yourself well to be better. If you are mediocre, and are complacent on many things, you can’t see racism because chances are that you are mired in it. As long as you are comfortable where you are ‘systematically seated’, and you conform with  that unimaginative role you are assigned; you answer the name you were given, you stay in your hood as zoned, and you eat at your local Chinese and burger restaurants by default, you’ll be (perhaps) shielded from racism.

But let’s not be confused. Racism isn’t necessarily about black and white. It isn’t just a hatred of the other group or someone from another group. It’s deeply about one person thinking less of another because of their color. It’s both inter and intra.  I’ve seen blacks discriminating against blacks.

A cashier at a Whole Foods near my grad school who was black, and who I’ve never met before in my life, asked me whether I had hot foods or cold foods in my paper bowl. I answered her that I couldn’t even remember where I chose what. “It must have been a mix of salad, eggs, chicken, and maybe rice”, I explained. When I pressed  further on why she was asking, she made it clear it was because I could only pay for cold foods with a “welfare (benefit) card and not hot foods” . What?!! How could she assume I was there to pay with a benefit card? “Oh,” I’ll be paying with a T.D Bank card”, I replied. I waited around the corner after she had served me to see if the next two white people behind me, who were equally paying for food, were asked a similar question, but they weren’t. Now, that was a black sis to a black sis.

Just July last year, an educated African American woman said to my hearing that “if white people like something, it must be good.”

Curious about the safety of tourists in the Caribbean, a cab driver, an Afro-Caribbean man in New York, once told me that the hoodlums who mob tourists while in the Caribbean seldom touch the White people. They mostly target black tourists,  for they fear that consequences are real when they attack a white person versus a black fellow like them.

Remember that Stanford and Son comedy where a black patient wouldn’t accept a black dentist as qualified as his white counterpart? It isn’t a joke. The conditioning of white supremacists and imperialists for centuries work. A black person deems less of another, and extols a white person more  in many circumstances even in a circumstance when there is hardly any logic to support such judgement.

Natisha Harrison and family have sued Applebee’s Neighborhood and Grill and Bar,  and Applebee’s Franchise Corporation for discrimination, and the eyes of civil rights activists are on this one.

While it’s hard to make a case of racism and discrimination against someone of the same color and race, let us hope that with many circumstantial evidences, the pathway will clear up some day.

Have you been discriminated against at restaurants, hotels, schools, places of work, or any other place? Did you feel the sting of racism more from a fellow black person knowing that it’s hard to categorize such hatred as such? Did you proceed with a lawsuit or felt it wasn’t worth it? Share your stories with me at immigratsgist@gmail.com, and get a chance to feature on The Gist show.