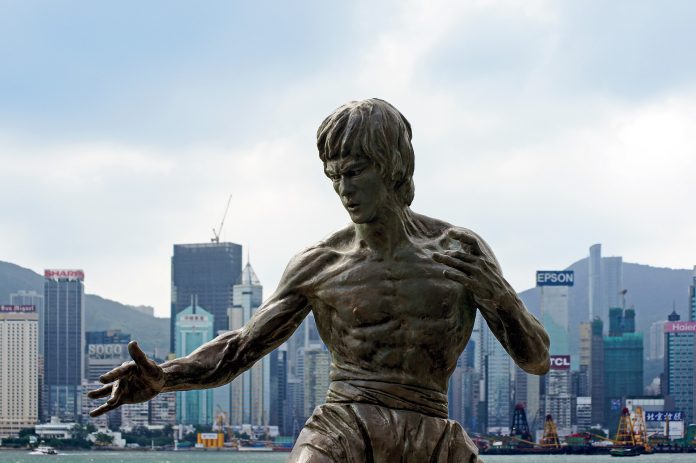 Here is a post on two different legacies left by two different men born on November 27th. They were only a year older than each other.

-both had the opportunity to lead others

-both had the platforms to influence others

-both were survived by at least a son, and

-each of these sons followed their fathers’  career path.

-both Lee and Kabila died “on duty.”

-both had to fight to own their own, i.e Lee fought very hard to gain his skill. As an Asian American, becoming a Hollywood film star in his days was not a joke. Kabila had to put up all kinds of Guerrilla warfare such as  moving from one jungle to another,  and building several rebel alliances he could to achieve his end goal.

-The death of Bruce Lee shook the world, but that of Kabila seemed welcomed by his Congolese people.

-Many people wanted to be like Lee, and no doubt, Kabila’s son, the current president of Democratic Republic of the Congo, who has been in power since 17 years, really admires his father, and he’s probably more like him.

Should I even be comparing these two people?!!

So where’s the key to immortality here? Well, it’s in the power possessed by history. Even when the age of internet passes, history will continue to judge us all.

Now your turn: if the dead could wake up which one of these two  men would you grab a drink with? Send me your comments.