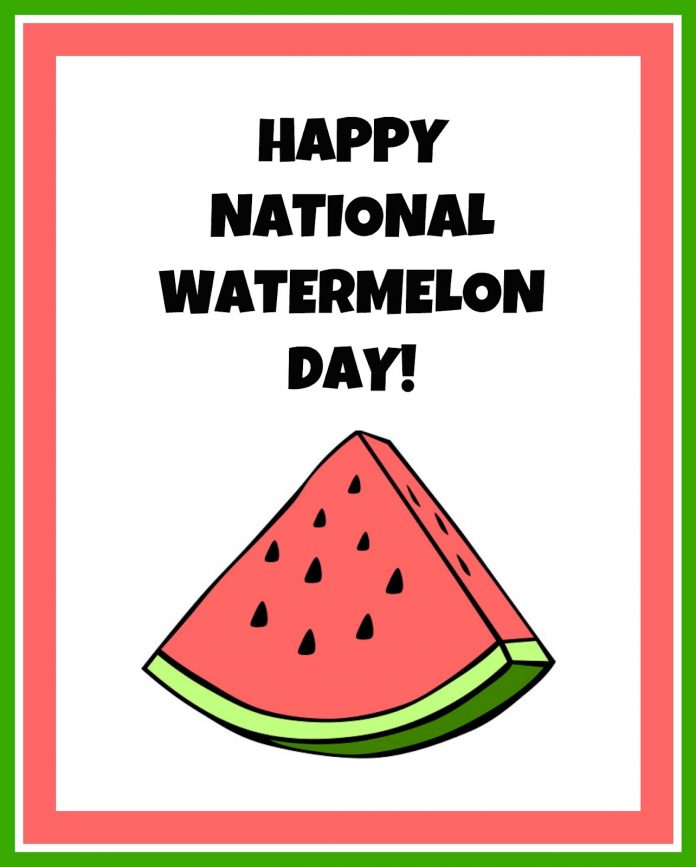 August 3rd is referred to as National Watermelon Day. It is a day when people celebrate watermelons, or at least are supposed to. Regardless, it is a day which passes largely unnoticed, and had it not been for social media, many people would not have known that this is a special day for watermelons, or at least a special day meant for celebrating these amazing fruits.

Even with these light-hearted celebrations, there is an underlying meaning to a watermelon that many do not know, or choose to ignore. For a long time, watermelons have been associated with African Americans. To some, it is even a racist symbol, yet we live in the 21st century. It all started as far back as the emancipation of the black man during the Civil War.

Free African Americans were at liberty to grow whatever they wanted. Most of them grew, sold and ate watermelons. Consequently, the fruit was made a symbol of their freedom.

Southern whites, in turn, threatened the blacks’ new found freedom and soon manipulated the narrative in such a way that the fruit became a symbol of uncleanliness, childishness, laziness and unwanted public presence, something which it is still associated with even today.

People are lightly celebrating the holiday, some with complete disregard of the underlying meaning of a watermelon. Others are deliberately throwing shade at African Americans, all in the name of celebrating National Watermelon Day. Sadly, this is the world we live in today. #nationalwatermelonday.